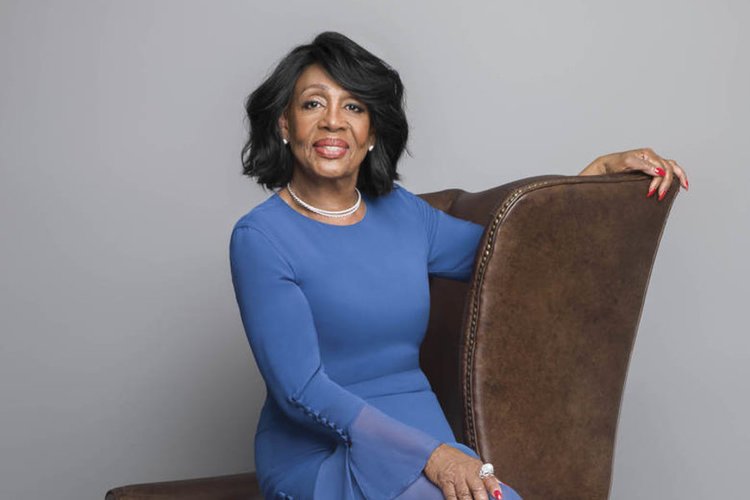 Waters has challenged fellow House of Representative members like Peter King (R-NY) by interrupting his speech on July 29, 1994; the two exchanged harsh words to each other the previous day.

Outed alleged fraudulent business ventures such as the American College of Medical Technology which she described as a “problem school” in her district.

She stated that The Los Angeles Times “has had an inordinate effect on public opinion and has used it to harm the local community in specific instances” and requested the FCC to take action against the newspaper.

In 2017, Waters famously “reclaimed her time” during a House Financial Services Committee meeting, when she fiercely interrogated United States Secretary of the Treasury Steven Mnuchin.

Waters is also not afraid to openly criticize Trump, even calling for his impeachment. She is definitely not afraid to speak her mind. She is most certainly not angry.