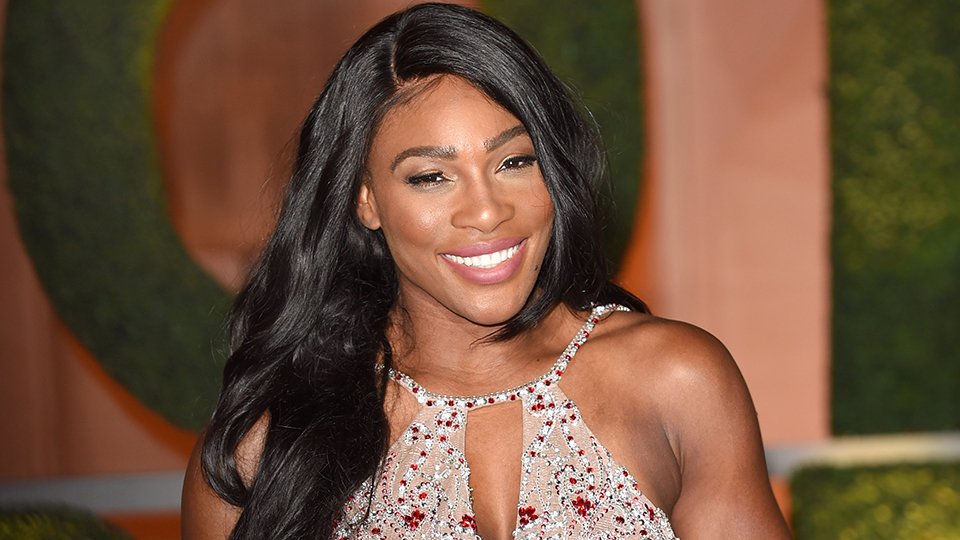 Serena Williams was recently in the spotlight for what some would say was less than ceremonial behavior.

Others thought her reaction was well warranted.

On September 8, Williams accused an umpire of sexism and unfair treatment.

After the match, Williams refused to shake the umpire’s hand and she continued demanding an apology as the crowd roared with boos.

“I’m here fighting for women’s rights and for women’s equality and for all kinds of stuff. For me to say ‘thief,’ and for him to take a game, it made me feel like it was a sexist remark. He’s never taken a game from a man because they said ‘thief.”

“For me, it blows my mind,” Williams said. “But I’m going to continue to fight for women.”

For critics, Williams may have overreacted but for her supporters, this is just another example of how tennis has treated women differently to men.

Let us not forget her sister, Venus Williams’s interview in which a white journalist incessantly questioned the younger Williams sister for her bold confidence.