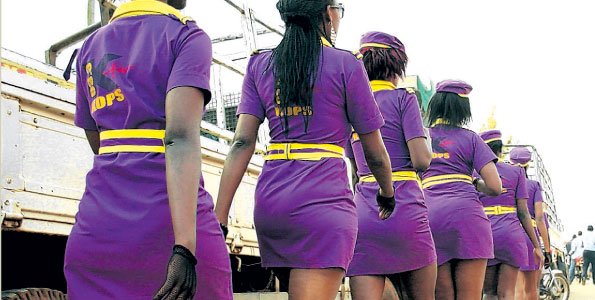 It is popular knowledge that Idi Amin had a thing for young girls that smelled nice during his time as a soldier but something must have gone wrong somewhere when he became a president. We don’t know what happened when Idi Amin woke up that morning in 1973, but perhaps he had seen enough flesh and thighs to last him a lifetime and could not take it any longer.

Believe it or not, Alhaji Idi Amin, during his reign as Ugandan Presidents banned women from wearing perfumes, wigs, trousers and miniskirts all in the name of “morality check”. A few months after the ban, he took it a step further to ban single women and ordered that all single women be cleared off the streets sending out his officers to ensure that all single women got married!