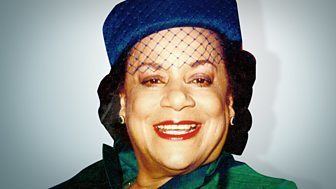 In the journalism field in Britain, the name Dame Joycelyn Barrow cannot go unmentioned. Born on April 15, 1929, she is still alive and continues to be celebrated and be an inspiration to many black women in journalism in the UK. Originally from Trinidad, Dame Joycelyn moved to England after school in 1959 and began to climb to success. She is remembered as the first black woman ever to be the governor of the British Broadcasting Corporation. Dame Joycelyn also served as the first General Secretary of the Campaign Against Racial Discrimination which she helped establish. The group was instrumental in the making of the Race Relations Act of 1968. While teaching at the Institute of Education, she introduced multi-cultural education which helped change eduction in the UK making it more diverse.