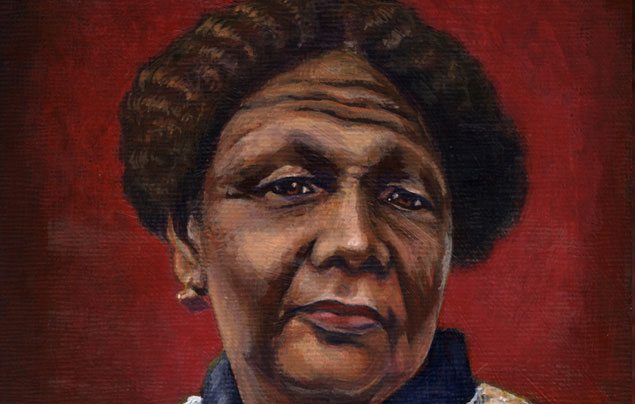 Mary Seacole was a Jamaican British woman born in Jamaica to a black mother and a Scottish father in 1805. Her father, James Grant, was a lieutenant in the British Army, and this privilege gave Mary the right to be born. She was successful and traded in medicine until she moved to London in 1854 during the war to work as a healer in the British Army. Mary was fully aware of the racial disputes but attempted to be signed into the army by visiting the war office. She requested that she be sent as a nurse to Crimea where many soldiers were dying because of poor medication and facilities, but she was rejected. Mary travelled to Crimea and set up a hotel called the British Hotel. Due to inadequate funds, the hotel was just a small quarter with mess-table for the injured and a resting room. With time, Mary became the most sought-after nurse in Crimea with a reputation for healing all sorts of deadly wounds. Many wounded soldiers were sent to her hotel, and she visited the battlefield during more dangerous times to cater for the sick. She soon became known as Mother Seacole, the black Florence Nightingale.