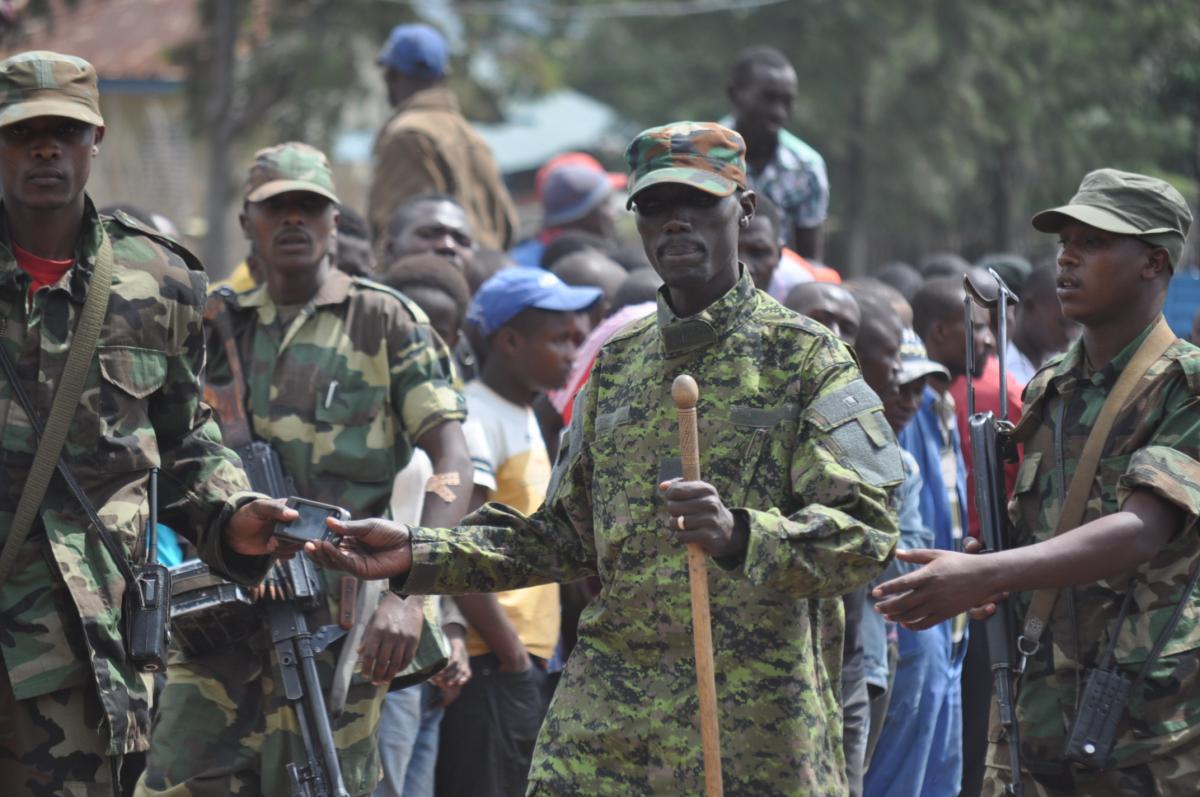 The Second Congo War began less than a year after the end of the First Congo War in what is known today as the Democratic Republic of Congo. Regarded as the deadliest war in modern African history, the Second Congo War was especially convoluted, involving special interests from nine different African countries and 20 separate armed groups. Many consider these groups’ competing desire to control the exploitation of mineral deposits around the resource-rich Great Lakes region as a major reason for the Congo war.

The Second Congo War officially came to an end in July 2003, but pockets of violence continue to be reported along the Congo border. In 2008, estimates put the number of civilian deaths from the war at 5.4 million, principally through diseases and starvation.