Researchers at Albany Medical Center in New York have finally discovered the real identity of a 3000-year-old Egyptian mummy previously thought to be a woman.

Led by Mr. Peter Lacovara, an Egyptologist from Emory University, the team discovered that the centuries-old mummy had a male pelvis with thicker and more angular bones. They also learned that the right side of the mummy’s torso was more muscular.

A combination of extensive laboratory tests and patterns engraved on the mummy’s coffin revealed that the 3000-year-old mummy was Ankhefenmut – a priest and sculptor at the Temple of Mut near Luxor – who lived between the years 1069 and 945 BCE, according to GE Reports.

With the help of modern medical technology, the researchers were able to uncover long-buried secrets of the Egyptian mummy including his diet. 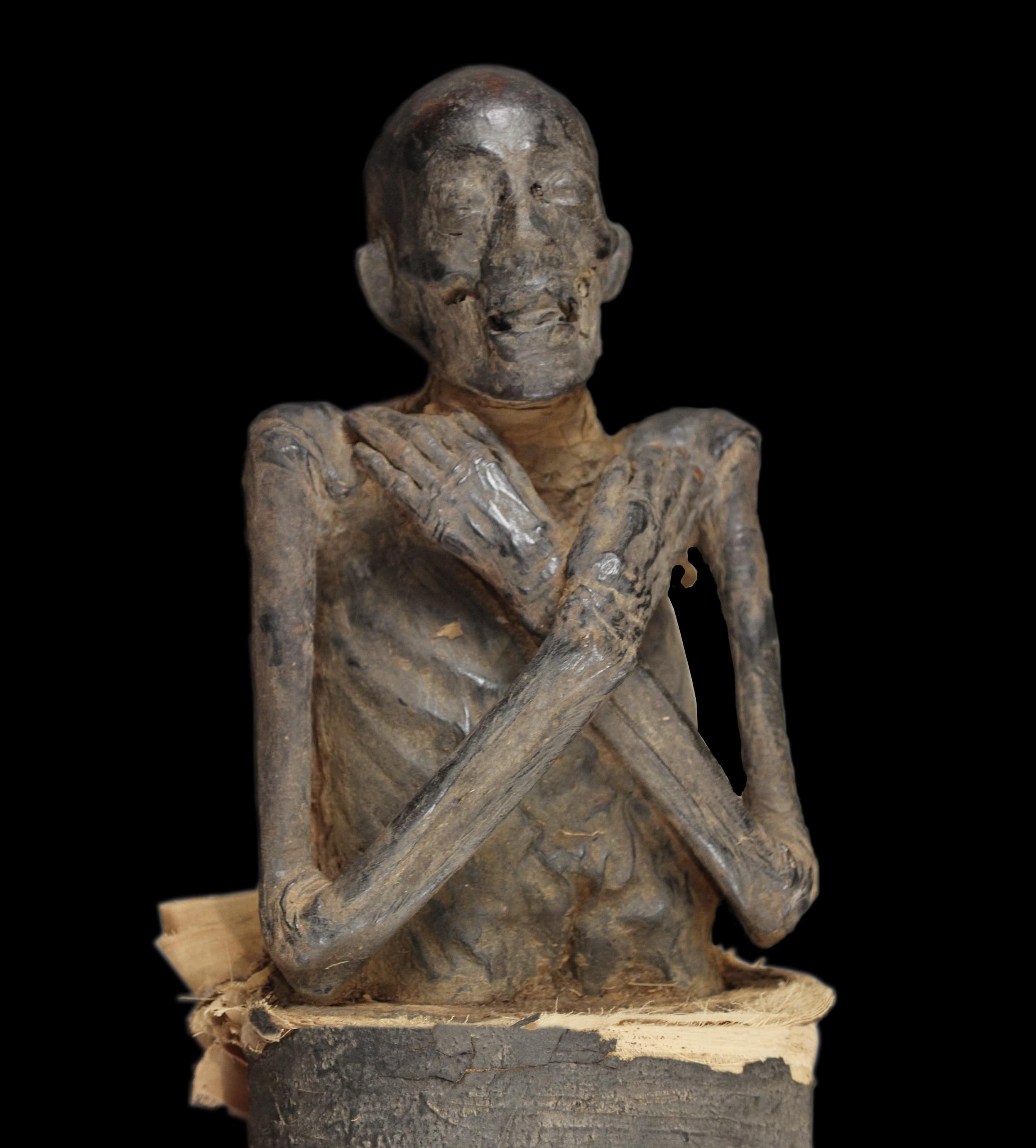 The Lacovara-led research team found that the mummy’s bones were “well-mineralized, solid, and uniform,” which led them to conclude that the ancient Egyptian priest and sculptor had survived on a diet rich in protein and calcium.

“His dentition was exceptional, with no cavities or loss of teeth,” GE Reports claims.

Ankhefenmut was about 50 years old when he died.

Ankhefenmut’s mummified body was sold in 1909 together with another ancient corpse (believed to be male) to a New York businessman by the name of Samuel Brown, who wanted to use them for research purposes at Albany Institute of History and Art, where he was a board member.

However, when Peter Lacovara was invited to the institute in the early 2000s, he was somewhat cynical about the mummy’s gender, especially since he found that the corpse was not in its original coffin.

His doubts were also based on the fact that other research institutes had erred in determining the actual gender of several other Egyptian mummies. So he offered to run further laboratory tests using state-of-the-art equipment, which confirmed his doubts.