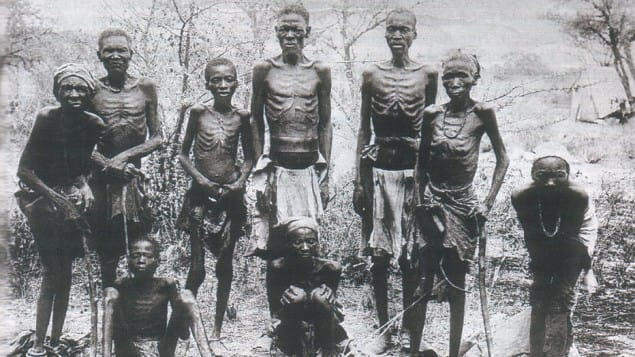 Survivors of the Namibian massacres in Namibia…Times of Israel

The official apology rendered by then German President Joachim Gauck in 2016 was not enough to quell the fact that approximately 75,000 Namibians of the Herero and Namaqua tribes were murdered between 1904 and 1908 by German colonial forces.

The Herero and Namaqua were killed by German troops for rebelling against German rule.

Germany has acknowledged the killings, nevertheless, no German officials or troops were penalized in a court. They have also refused to distribute financial support for victims or their kin.

In the “Whitaker Report” of 1985, the United Nations recognized the two Namibian massacres as “an attempt to exterminate the Herero and Namaqua people.”