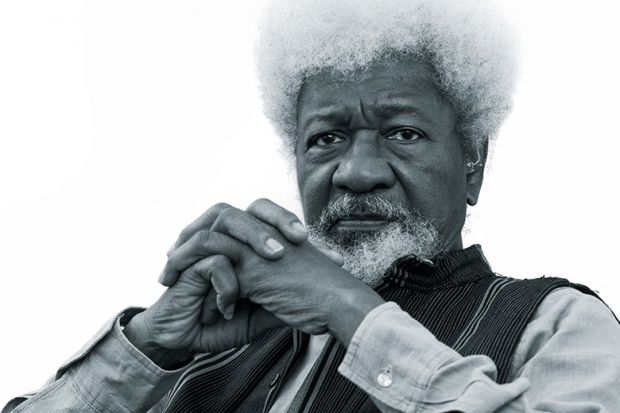 The Nigerian playwright, poet and novelist won the 1986 Nobel Peace Prize for his outstanding work in literature from Africa. Often noted as the rival of Chinua Achebe, Wole Soyinka’s works are to date studied in top universities that invite him to give special lectures and readings. His works have proven relevant in today’s societies and he is often praised for his eyes for detail and criticism. Wole Soyinka spent 22 months in prison after he was arrested during the Nigerian Civil War spending most of his time in a prison cell in solitary confinement. During his time in prison, he wrote The Man Died; Prison Notes of Wole Soyinka which became one of his best sellers touching on his time and reflection in prison.