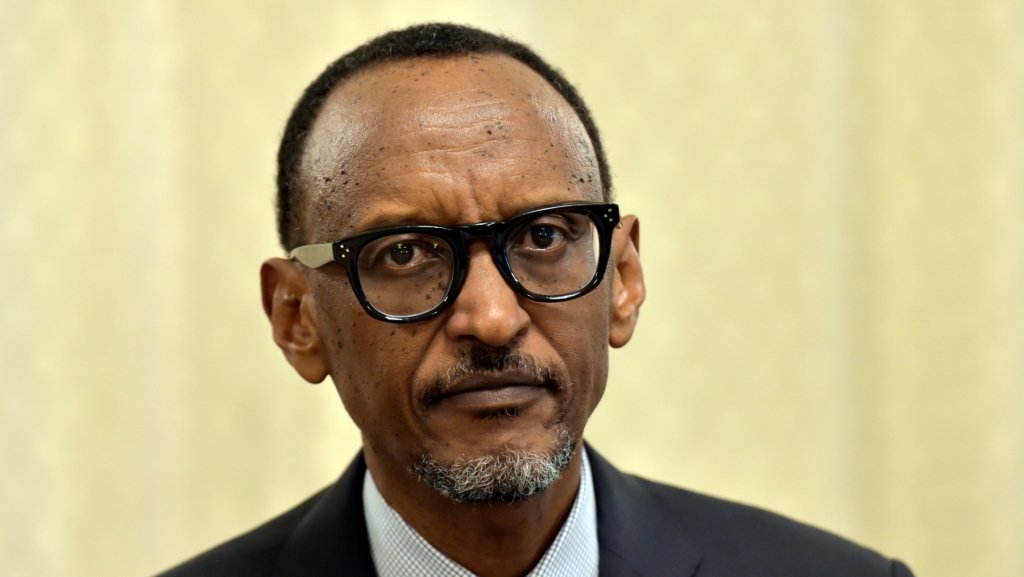 In 2015, almost 6 million Rwandans voted in a referendum that set a two-term presidential limit, with each term equivalent to five years.

Paul Kagame, 60, had been president since 2000 but effectively in control since his rebel force marched into Kigali in 1994 to end the deadly genocide. The constitutional reset allowed him to run for a third term, and possibly a fourth, extending his 18-year rule to possibly 28.