For African women, history shows that it took a very long time for them to enjoy basic human rights. Women and children are regarded as the weaker sex and are at risk of suffering the most in society.

Through the fight for equality and provision of human rights and privileges to women in society, they have proven that they are a force to reckon with and a set back is no reason not to rise as fast they can.

Africa got its first female pilot in 1964 but the great achievement was not enough to encourage other women to get into aviation. Over the years, women were only training as flight attendants which seemed to be the most attractive work for them within the aviation sector. Piloting was left for men until women started gaining an interest in the field to create diversity and have their dreams come true.

In more recent times, African women are leading and dominating the spaces they find themselves but only a few are the real bosses of male-dominated industries. 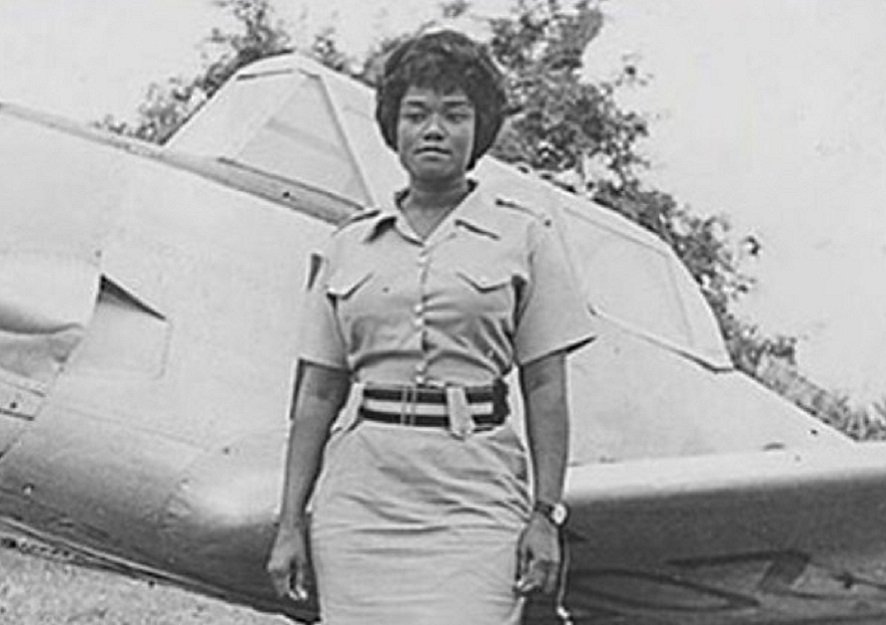 On June 22, 1964, Dankwa flew solo for the first time in a de Havilland Canada DHC-1 Chipmunk aircraft, making her the first Ghanaian and African woman ever to fly an aeroplane single-handedly.

While studying as a pilot, she became the only student pilot allowed some ten minutes of solo flying time during an Air Force Day organised in Takoradi, where she ended with a spotless landing to the admiration of many including Dr Nkrumah. Danquah was presented with her Wings as a qualified pilot by Kofi Baako, the then Minister of Defence on  April 15, 1965.

In 2006, former president John Kufuor honoured her with the Companion of the Order of the Volta in recognition of her groundbreaking spirit and courage.

Scroll through to learn about the other 9 African female pilots bringing diversity to the Aviation industry.