When she enrolled at the  Newnham College, Cambridge University, UK, for her  Bachelor’s degree in 1952, Felicia Adetowun Ogunsheye was the only Nigerian woman at the college. A few years later, she would become the first woman to become a professor in her country.

Born on this day in 1926 in Benin City, Ogunsheye is an elder sister to Ademola Banjo and Colonel Victor Adebukunola Banjo, a Biafran soldier who was executed for allegedly plotting a coup against Odumegwu Ojukwu, the leader of Biafra. 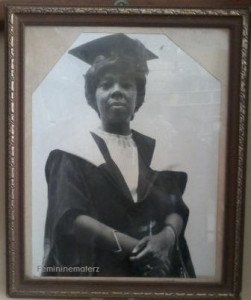 Nothing much is known about her childhood. She attended Queen’s College in Yaba for her secondary school education and later joined Yaba College of Technology, becoming the first woman at the college.

“My father told me to excel at school. He persuaded my principal to allow me to try the entrance examination to the Yaba Higher College, when it was an all-male tertiary institution: the only one around in 1945, training doctors, engineers, and education officers,”  Ogunsheye once said of her historic achievement.

She would also become the first Nigerian woman to earn a masters degree from Newnham college in 1956. In 1962, she earned another masters degree, this time from  Simmons College, Massachusetts, USA.

She came back to Nigeria in 1954 and taught geography at the Anglican Girls’ Grammar School, in Ilesha and the St. Anne’s School in Ibadan. She later set up the Abadina Media Resource Centre Library at the University of Ibadan and in 1973, she became a professor. 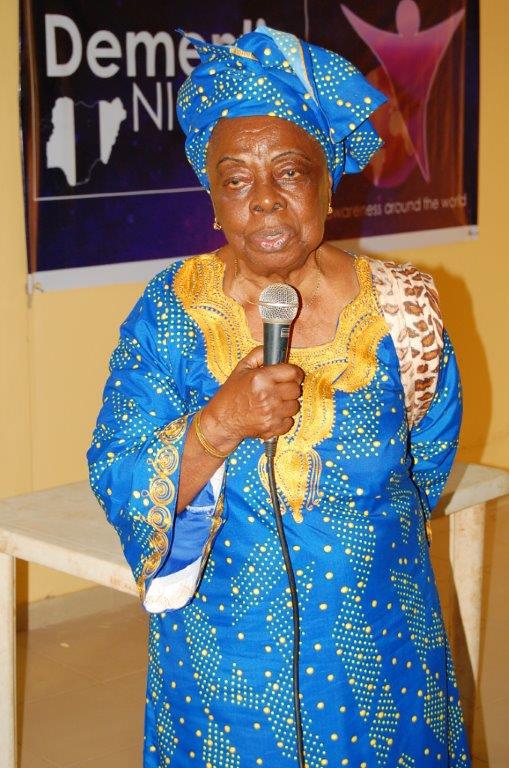 Four years later, she was appointed the dean of the faculty of education, making her the first woman in the country to hold the post.

Ogunsheye has quite a number of publications to her name, with the most popular making a case for libraries as a tool for education in Africa. She has also taken part in other initiatives including the Ogunsheye Foundation, a non-governmental organisation that focuses on research in library foundation for students and Women Improvement Society, an organisation in which she volunteers.

She also wrote A Break in the Silence: Lt. Col. Victor Adebukunola Banjo, a biography of her brother. She has also earned various accolades including a Lifetime Achievement Award by Nigeria Book Fair Trust for her contributions to the growth and stability of publishing and book trade in the country.

Alele-Williams also made history as the first-ever woman to be appointed the Vice-Chancellor of a Nigerian university when she began her tenure at the University of Benin.