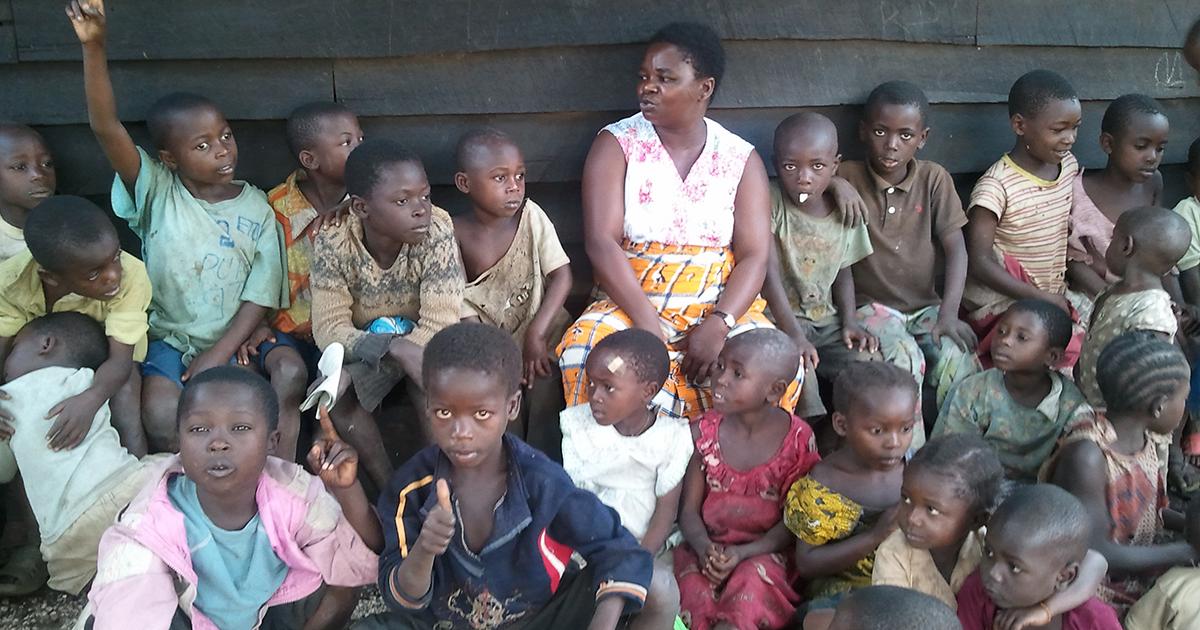 Rebecca Masika Katsuva – Standing Up for Victims of War Rape
Africa and the entire world lost a true heroine on 2 February this year, when malaria and high blood pressure claimed the life of the woman known as Mama Masika. In 1998, Rebecca Masika Katsuva was a middle-class wife and mother in the Democratic Republic of Congo when the unthinkable happened. Armed, uniformed men broke into her house, killed her husband in front of her, and proceeded to rape her and her two daughters, aged 9 and 13 at the time.

According to her obituary in The Guardian:

“In the aftermath of the attack, Masika was disowned and cast out by her husband’s relatives and spent six months in hospital recovering from her injuries; and her two daughters became pregnant as a result of the assaults.”

While many women might have become withdrawn as a result of these tragic circumstances, Mama Masika found strength in herself to help other women who were in her same situation. A year later, she began to accept such women into her home and began to seek out other survivors to offer them support.

Even as her mission of mercy grew into a full-fledged NGO, tragedy struck again. Masika was raped several more times by rebels in retaliation for her outspoken criticism, and her own mother was raped and killed. But Mama Masika pressed on, using agriculture as a tool to help the women support themselves. She even adopted 18 children born from conflict-related rapes.

“I am devoted to these babies,” she once told Al-Jazeera. “I must help them survive. They keep me going.”

May her soul rest in perfect peace. May the rest of us learn from Mama Masika, Vicky Ntentema and Sister Rosemary, to stare down fear and do the good that we can when we see our fellow humans suffering.