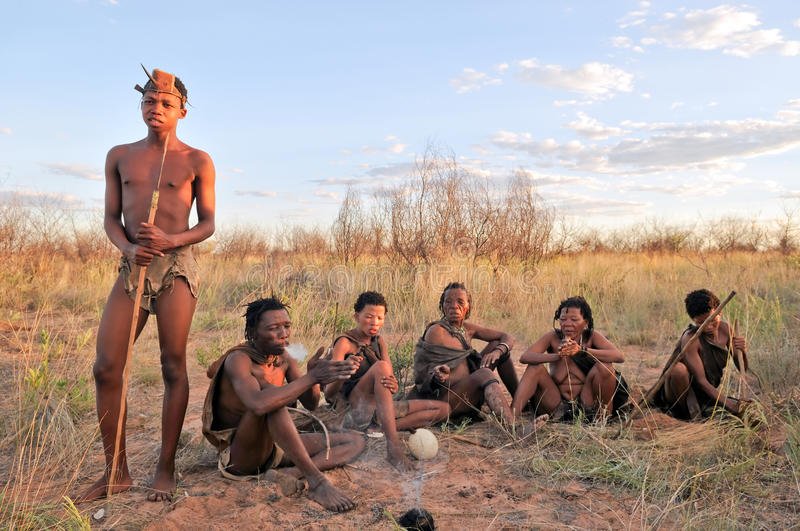 In 2006, a court ruled in favour of the Botswana Bushmen after four years of legal battle. The group had gone to court after being denied the right to hold on to their ancestral lands and to hunt game in one of Africa’s biggest nature reserves.

The community had lived in Central Kalahari  nature reserve, where they hunted and gathered as a way of life.  The community was not only evicted but also faced food rations, something their lawyer said was tantamount to starving them.

The judge, Unity Dow, stated that the government had failed to consider the way of life of the community when it evicted them.  She ruled that the San, also known as the Basarwa should return to the game reserve.