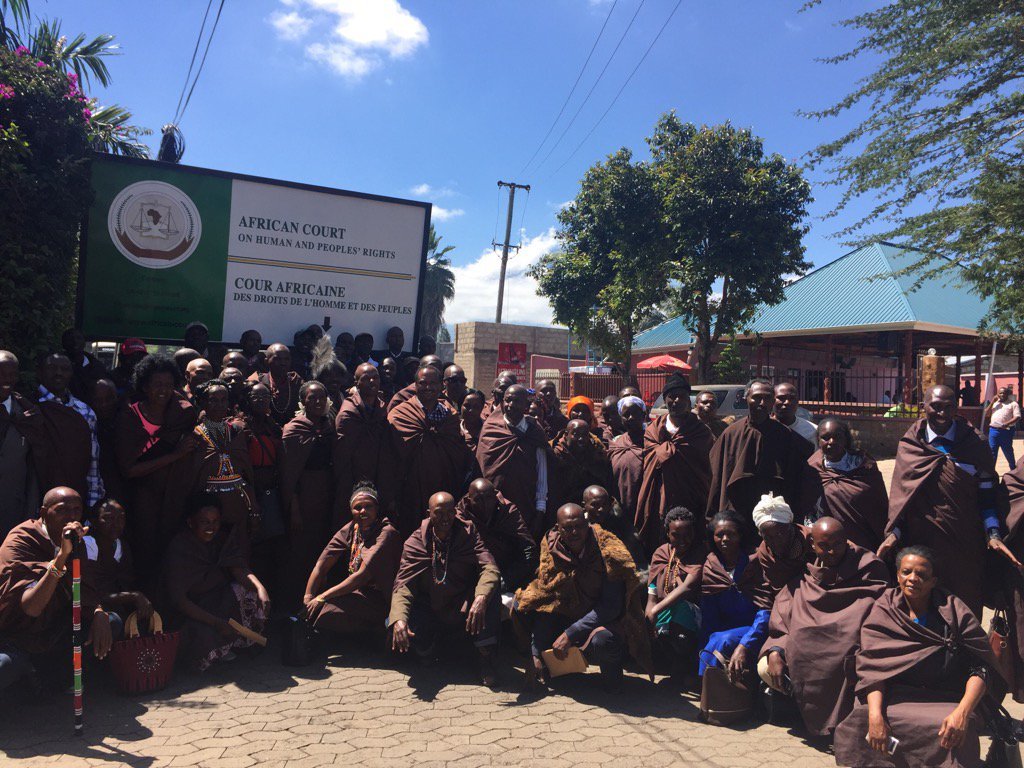 Kenya’s Ogiek community that lives in the Mau and Mt. Elgon Forests fought the government over the eviction from their homeland.

The community had been evicted sporadically from the forests since colonial times. The last straw came in 2008 when the Kenyan government wanted to evict the Ogiek from the Mau Forest, Kenya’s largest catchment area. The community went to court in 2009 and in 2013, the government was ordered to stop evictions until the final verdict.

Despite the ruling, the community suffered atrocities under the government. They were killed, evicted and their property destroyed.

The case ended up in the African Court on Human and Peoples’ Rights, which ruled in 2017 that the Ogiek have a right to Kenya’s Mau Forest as their ancestral home, and recognised their role in protecting it.

‘By ruling that through a persistent denial of Ogiek land rights, their religious and associated cultural and hunter-gatherer practices were also violated, the Court has sent a crystal clear message to the Kenyan and other African governments that they must respect indigenous peoples’ land rights in order to secure their livelihoods and cultures,’ Minority Rights Group legal director, Lucy Claridge, said.