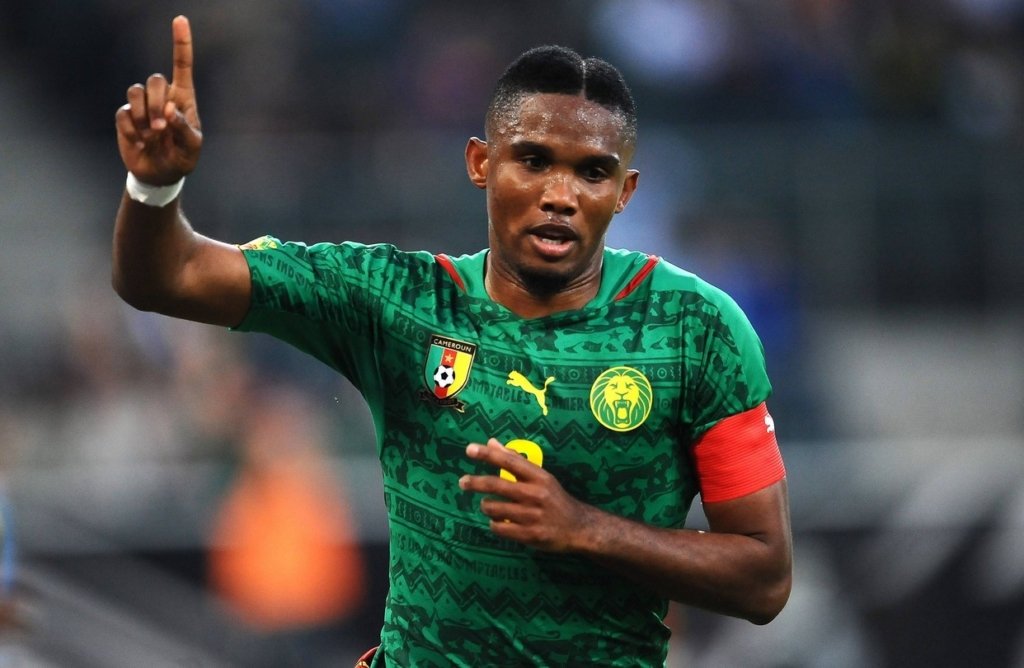 Apart from building a pediatric centre to reduce infant mortality rate in Douala, Cameroon last year, Samuel Eto’o has announced plans to build a school in Cameroon’s northern region with support from donors. His foundation has also provided 100 scholarships to an all-girls school in Sierra Leone. Samuel Eto’o is a Cameroonian professional footballer who plays as a striker for Turkish club Antalyaspor. He is the most decorated African player of all time, having won the African Player of the Year award four times.