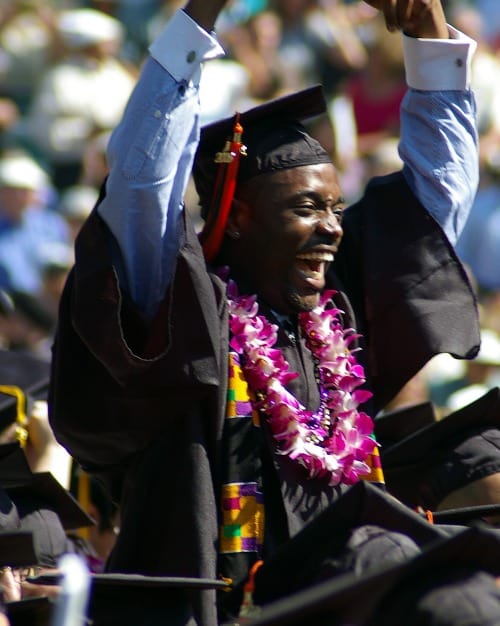 African immigrants who arrive to the United States to bolster their education are the top academic achievers among non-natives. In an older study conducted using U.S. Census data, it was reported that 48.9 percent of African immigrants hold a college diploma.

The Journal of Blacks in Higher Education in 2001 and the Harvard Educational Review both studied past Census data in a study to determine where African immigrants fall on the educational spectrum in the States. And in recent times, the resurgence of those findings continue to champion Africans scholarly leaps. African immigrants obtain a diploma at a rate twice higher than U.S.-born White Americans and four times that when compared to African Americans.

A report on African Immigrants and Educational Attainment reveals the numbers in clear fashion:

Those born in Cape Verde (44.8 percent) and Mauritania (60.8 percent) were the least likely to report having completed a high school education.

The only caveat to these numbers is that they will have to be adjusted for the past 14 years; in addition, there has not been an educational analysis done of the 2010 Census findings as of this writing.