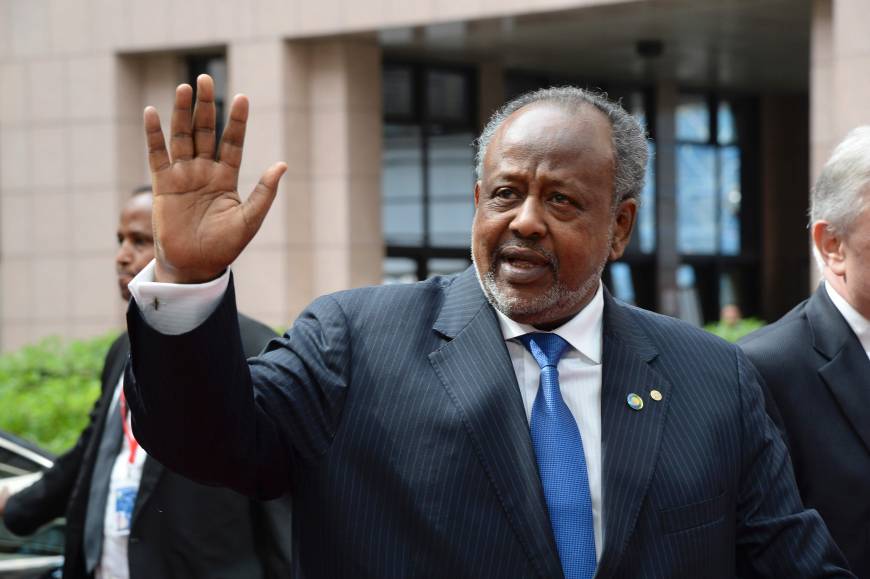 The president of Djibouti, growing up, attended a traditional Islamic school, before completing high school and joining the police. He would later rise to the position of police inspector before quitting in 1975 to join the independence movement.

Guelleh has led his country since 1999 in elections his opponents claim were rigged. His country’s strategic position on the Gulf of Aden has made it home to U.S. and French military bases. While serving as the main gateway for trade for its neighbour, Ethiopia, Djibouti also hosts China’s first overseas military base and Japan’s first military base since the Second World War.

For many, the country is relatively stable considering it is in a region with Yemen and Somalia, which suffer from political and economic turmoil, thus, some of the ills of Guelleh are often overlooked by the West.