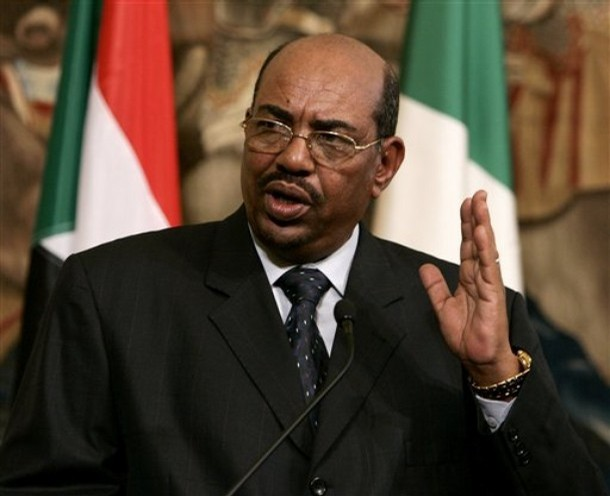 The Sudanese leader completed his primary education in the middle north of Sudan before joining the Sudanese army in 1960. He later trained at the Egyptian Military Academy in Cairo and rose through the ranks to become a paratroop officer. When he assumed power in 1989, Sudan was caught up in a 21-year civil war between north and south. His government signed a deal to end the conflict in 2005, leading to a referendum in the South that resulted in the separation of the south into the separate country of South Sudan.

Another conflict broke out in the western region of Darfur, where the president is accused of organizing war crimes and other crimes against humanity, leading to an international arrest warrant issued by the International Criminal Court (ICC). He, nevertheless, won successive elections held in 2010 and 2015.