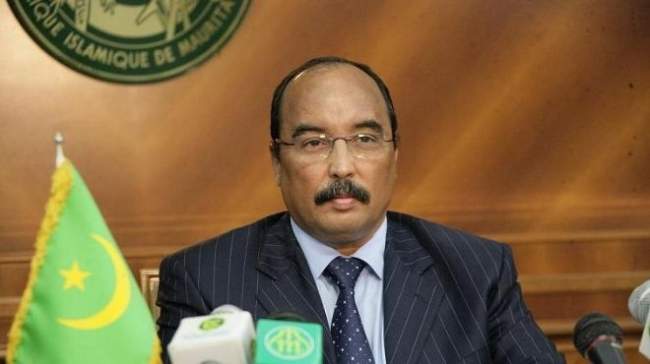 The president of Mauritania joined the Royal Military Academy of Meknes, Morocco in 1977 and subsequently established the elite BASEP (Presidential Security Battalion), while playing a huge role in suppressing an attempted coup in June 2003 and a military uprising in August 2004.

Mohamed Ould Abdel Aziz seized power in a coup in 2008, before getting elected president the following year. His second term in June 2014 was largely boycotted by the opposition. Mauritania, with abundant mineral resources, especially iron and ore, is reportedly seen by the West as a key ally in the fight against Islamist militancy in the Sahel region.