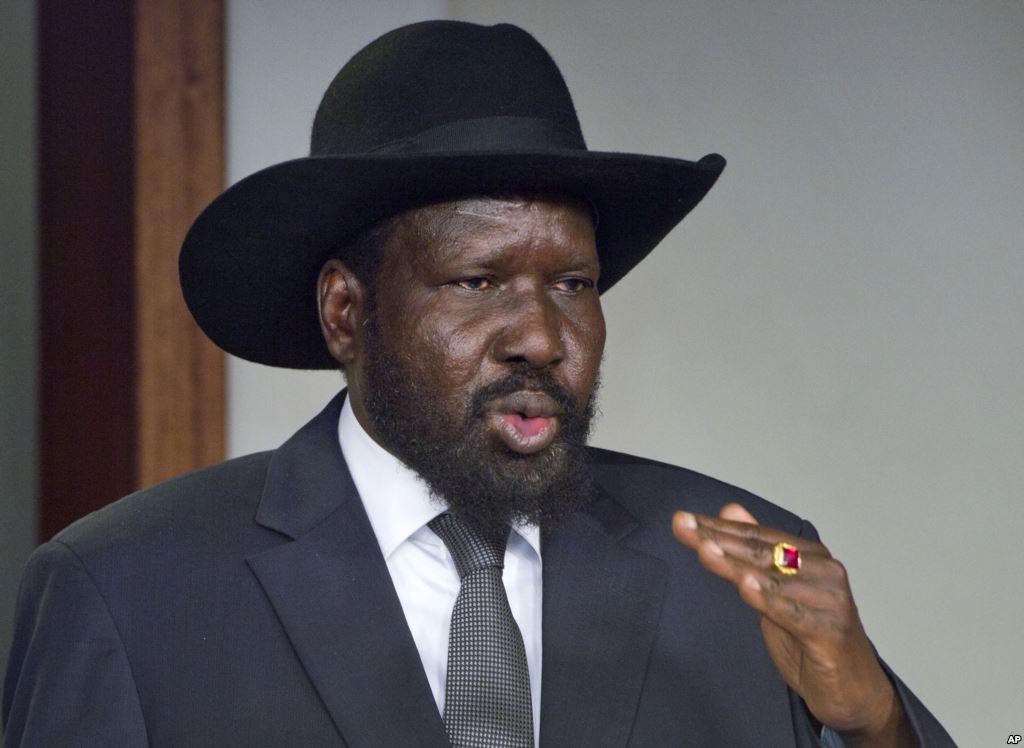 The South Sudanese leader dropped out of school due to wars and other conflicts and joined the rebel group, the Anya-Nya movement in the 1960s before joining the Sudanese armed forces following the Addis Ababa agreement. He subsequently became the leader of the military wing of the Sudan People’s Liberation Movement (SPLM) following the death of John Garang, a Sudanese politician and revolutionary leader of the Sudan People’s Liberation Army during the Second Sudanese Civil War.

South Sudan gained its independence seven years ago from neighbouring Sudan on July 9, 2011, after a 2005 agreement to end the longest-running civil war that started since 1962. Many believe that the country has a long way to go in terms of solving the major problem of child soldiers, lack of media freedom, food shortages, economic instability and widespread corruption.