The African Union (AU) has condemned the terrorist attack by jihadist group al-Shabaab that killed at least 12 people in the border town of Mandera in Northeastern Kenya on Tuesday. It’s the second terrorist attack in Mandera this month and according to BBC, the latest violence was aimed at a theater group comprised of university students. The first attack on October 6th resulted in the death of six Christians and was meant to instill fear and force non-Muslims to leave the area.

AU Commission Chairperson Nkosazana Dlamini-Zuma strongly condemned the attacks and assured the government and people of Kenya of the AU’s full solidarity and support.

In a press statement released by the AU, Dlamini-Zuma appealed  “to the international community to renew its commitment to defeat terrorists groups, whose only agenda is to cause havoc, destruction and death by providing the necessary support to the African Union Mission in Somalia engaged in efforts to defeat the terrorist group in Somalia.” 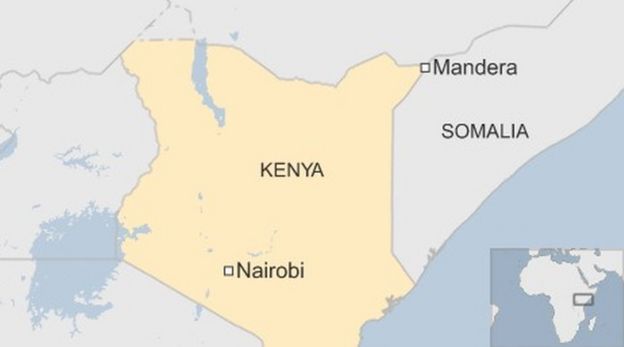 Kenyan President Uhuru Kenyatta called off an official visit to Angola “in solidarity with the victims’ families,” according to a State House press statement.

He called for religious tolerance, adding that “Kenyans will not be divided [along] religious lines.”

It is not the first time that the Somalia-based militant group has targeted Kenyan Christians or students. Last year, the group claimed responsibility for an attack that killed 147 students at Garissa University College in Garissa County, according to CNN.

For the past five years, the terror organization, which is affiliated with al-Qaeda, has targeted innocent Kenyans in an attempt to force the Kenyan Defense Forces out of Somalia.