In traditions in Africa and across the world, men usually pursue women for marriage.  As seen over the years, men are the ones who buy the ring and propose to the women.

But it seems that the tables are turning.

Women are now proposing to men- and usually to diverse reactions from the society.  The most common reaction is to laugh at the woman and mock her for the audacity to propose to her partner.

Guys Here Is The video, She Proposed and he zoomed off ??, The embarrassment ?, What do you think? pic.twitter.com/1R4OhvHxqS

However, women proposing is not a new thing.

In this African community in Orango Island in Guinea-Bissau, women have been proposing to their men since time immemorial.

But this proposal is done in a totally different way. The woman would propose publicly to the man by presenting him with a dish of distinctively prepared fish, marinated in red palm oil.

The man had no choice than to accept. 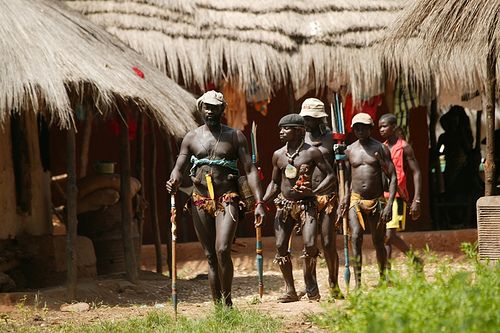 This was possible because the community is largely matriarchal and believe that love gets into the heart of a woman faster than in the heart of a man, and thereby easier for the women to propose.

The culture is slowly fading away but not to the joy of the traditionalists.  The traditionalists believed that with the women making the decision on their life partners, divorces were very few.

However, according to them, the marriages resulting from men proposing to women were not as successful.

Presently, the idea of a woman proposing to men has been equated with desperation and rebellion against traditions. Some people even believe that a man would not value a woman if she proposes to him. The fear of rejection has also made it easier for women to let the man propose. 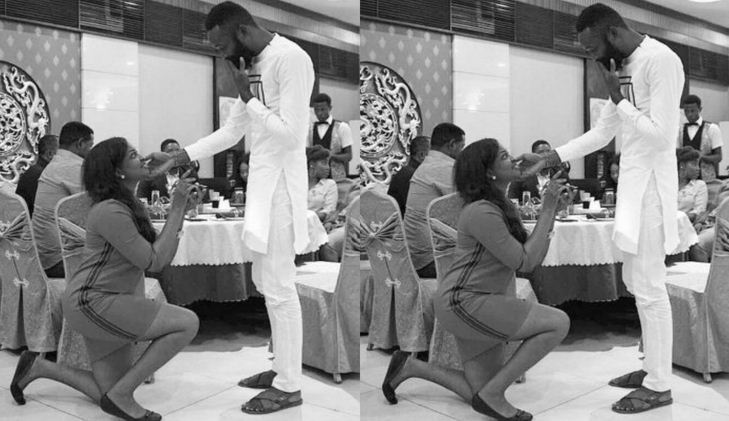 A group of others believe that the women are still the ones who push for proposals in the form of ultimatums. If the man does not show indications of proposing, they usually walk away, causing the man to grovel and eventually propose immediately after getting back together.

Others, however, feel that a woman should be able to be a vital part of their relationships to the point of proposing to her man if she thinks the time is right and she’s ready to spend the rest of her life with him.

The pressure to get married, as seen in many African communities, makes the idea of women proposing to men more viable. However, it still assumes that women should wait for the men to propose for as long as they can, putting them in quite a dilemma.

Traditions are changing and may be one day it will be totally acceptable for women to propose to their men.