The year was 1816 – the location, Bridgetown, capital of the British colony at Barbados. Sugar cane grew well in the tropical Caribbean islands and fetched high prices for landowners in the European and American markets. Under the guidance of the Dutch – who colonized the island before the British – and a group of Sephardic Jews, Barbados became one of the biggest sugar producers in the region.

Indentured servitude, the system of selling one’s labor for a fixed time period to pay a debt, was used early in the sugar industry’s development. This involved mainly Europeans agreeing to work off their transportation costs to the “New World”.

During the second half of the 17th century, however, African slaves were used increasingly so that “by 1680 there were seventeen slaves for every indentured servant… by 1700, there were 15,000 free whites and 50,000 enslaved blacks,” according to a Wiki on the subject. Most of them came to Barbados from three regions in Africa: the Bight of Biafra and Gulf of Guinea islands, the Bight of Benin, and the Gold Coast. This includes members of the Igbo, Efik, Akan, Ewe, Fon, and Kongo ethnic groups.

There were a few early rebellions as slave codes designed to limit the freedom and rights of the Africans took root in the Barbados, but they were quickly put down. According to an educational page created by the British archives,
“Slave rebellions tended to be less threatening in Barbados than on other Caribbean islands. Barbados had a well-armed police force and there was nowhere to hide. Unlike Jamaica, which still had forests, most of the land in Barbados had been cultivated to produce as much sugar as possible.”

After nearly 150 years of bondage, however, the majority black population thought freedom was finally around the corner. The British government had outlawed the slave trade in 1807, but did not go the extra step of freeing those already in slavery. Anticipation of liberty peaked among the Afro-Bajans in 1815, when according to the British archives:
“the slaves thought that they were going to gain their freedom when Governor Leith returned from Guadeloupe, another Caribbean island. They believed that he was bringing a ‘free paper’ with him to set them free.” 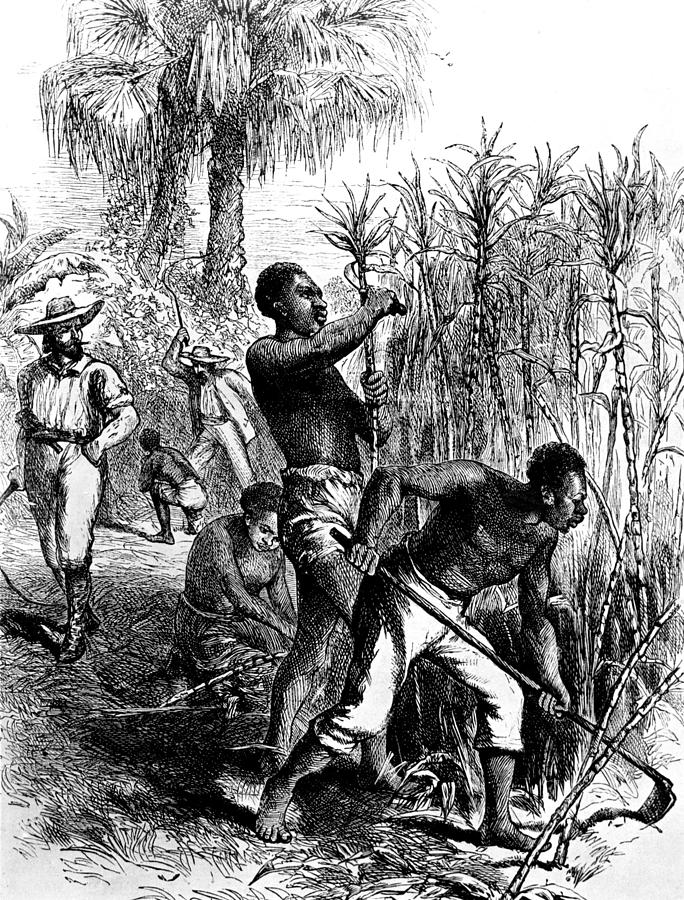 That didn’t happen. Within a year, the enslaved Afro-Bajans rose up against the slave masters. Planning for the rebellion began in February. Among its leaders was a man named Bussa and a woman named Nanny Griggs, not to be confused with Nanny of the Jamaican maroons, which are another group of enslaved people who fought their way to freedom.

Bussa was born a free man in West Africa – many believe he came from the Igbo people in Nigeria. Sold into slavery in the late 1700s, he worked as a Ranger on a large plantation in the Barbados. Rangers acted as a sort of go-between to carry out the slave master’s wishes when it came to the other slaves. This gave Bussa plenty of opportunity to travel between plantations without being questioned. After all, the slaves given such positions of authority were generally very loyal to their masters.

Nanny Griggs was a domestic or “house slave” who could read and according to The Abolition Project, “told her followers that the only way to obtain freedom was to fight for it.”

After much planning and coordination among slaves on the various plantations, the rebels swung into action on Easter Sunday, which fell on April 14 of that year. Fighting began at Bayley’s Estate, where Bussa had been in bondage. More than 400 men and women fought under Bussa’s command. Fighting for the British and colonial powers were another group of black men – British soldiers known as the West India Regiment. By April 15, martial law had been declared on the entire island and would not be lifted for three months.

Defeat met the insurrectionists on April 16, as Bussa was killed in battle and the superior weapons of the British and colonial armed forces eventually overwhelmed them. The British Archives records the final outcome of the uprising as follows:
“One white civilian and one black soldier were killed during the fighting. Compared to this, 50 enslaved people died in battle and 70 were executed in the field. Another 300 were taken to Bridgetown for trial, of which 144 were executed and 132 sent away to another island.”

Bussa’s rebellion did not succeed in freeing the Afro-Bajans from bondage, but it became known as the first of three “late-stage rebellions” in the British West Indies, which demonstrated the serious desire of the slaves to be free. The second rebellion erupted in Demerara (now Guyana) in 1823, with the last and largest occurring in Jamaica in 1831-32. The British government finally abolished slaveholding two years later, in 1834.

Bussa’s legacy went largely unrecognized in public until 1985, when the Bajan government erected a statue in his honor. In 1998, he was listed among the Barbados 10 most influential people. 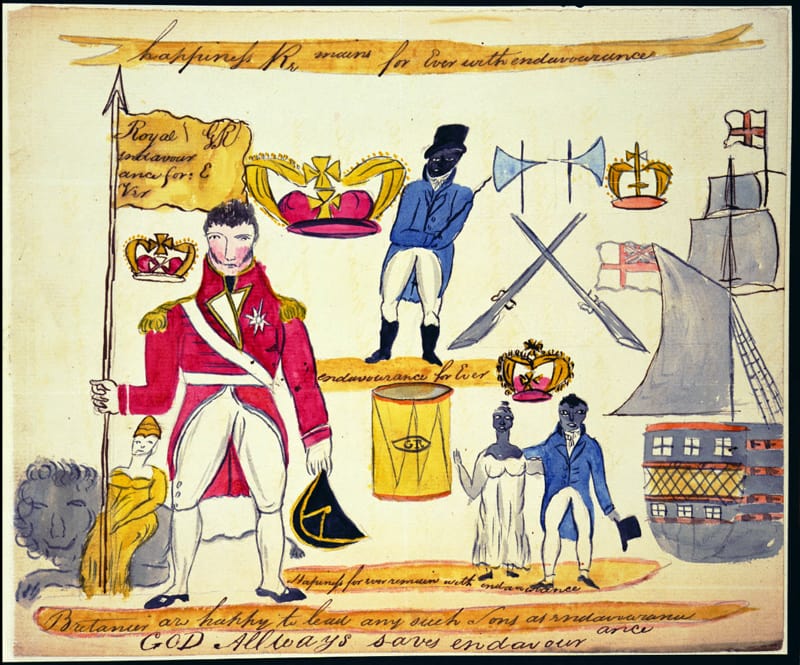