Celebrated Senegalese-American singer Akon has arrived in the Gambia to launch his Akon Lighting Africa initiative along with other youth empowerment programs.

Akon landed in the Gambia Sunday afternoon and met with the newly elected president of the Gambia Monday before proceeding to launch his solar energy project, according to Africa News. 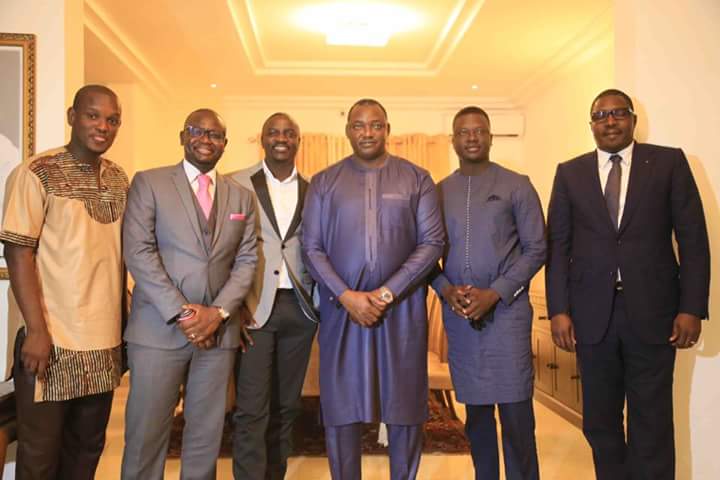 His visit to the West African country coincides with the launch of a youth empowerment program dubbed the “Role of Young People in Building a New Gambia,” which is supported by the founder of the Give1 Project, Thione Niang, as well as Samba Bathily of the Solektra Energy Group.

With the Akon Lighting Africa project, the superstar hopes to provide millions of African homes with affordable electricity.

Akon says the idea to supply solar energy to African homes was born out of his desire to put electricity in to his grandmother’s house back in Senegal.

“It was a way of just trying to figure out what solution would be necessary to get electricity there,” Akon said.

“In the process, you start to realize how many people are out there lacking electricity, especially in Africa.”

The initiative, which was started in 2015, has so far managed to raise $1 billion to finance the various solar lighting projects across Africa.

Akon, whose real name is Aliaune Damala Bouga, says the project is now present in 15 African countries and targets to light up at least 600 million homes in rural Africa. 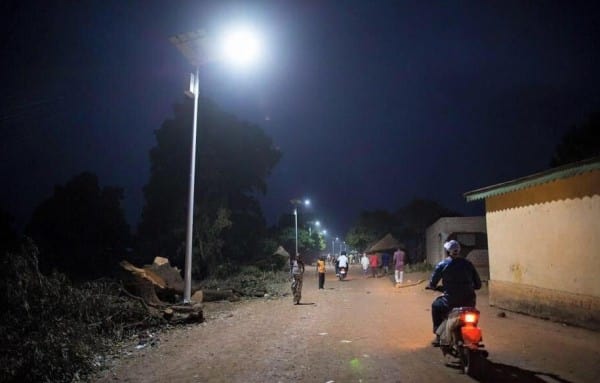 Coming from the entertainment industry, Akon says he encountered a lot of challenges in trying to convince some old-fashioned African leaders to support the solar lighting project.

“We had to really prove ourselves from one country to the next until we were able to escalate in to 15 countries,” Akon said.

In terms of numbers, the artist says they have already managed to install hundreds of thousands of home solar systems and street lights across African villages.

Their target is to cover 42 African countries by the year 2020.

Apart from lighting up African villages, the project has also provided thousands of employment opportunities for African youth; the project trains young locals to install and maintain the products.