Kenyan authorities have charged Alex Mutungi Mutuku, an IT expert, with hacking in to the account of the Kenyan Revenue Authority (KRA) and stealing Sh4 billion.

Prosecutors say Mutuku, 28, hacked in to the Kenya Revenue Authority’s computer system over a period of two years, leading to the loss of more than $38 million, according to Standard Media.

Mutuku has pleaded not guilty to the charges. 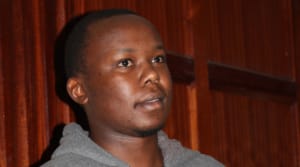 Mutuku is alleged to be a part of an international cybercrime syndicate that utilizes hi-tech equipment to perpetuate large scale electronic theft by targeting corporations and governments.
Photo credit: Capital fm

“It is a case of remote control hacking, where the suspects operate smoothly with their machines and the next minute you realize you have no money in your account. The information we have is just a tip of the iceberg.

“The racket is big and involves people outside the country,” Okello added.

Prosecutors further asked that the court remand Mutuku in custody, arguing that the suspect may jump bail if released.

“His passport shows that he is a person who is able to walk in and out of Tanzania at will and has been visiting Uganda, Burundi, and India.

He is a frequent traveler outside the country, which makes him likely to abscond court if released on bail,” said Okello. 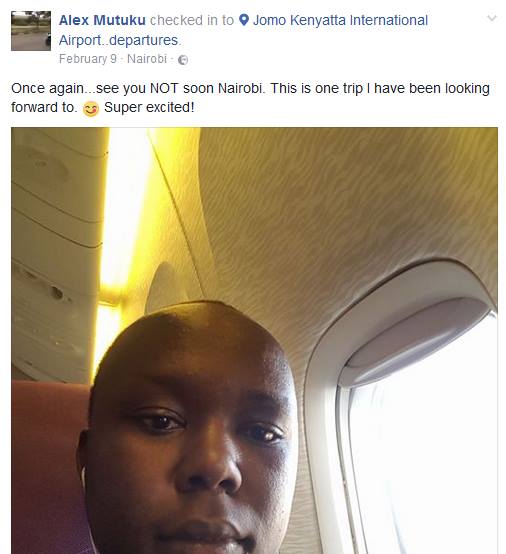 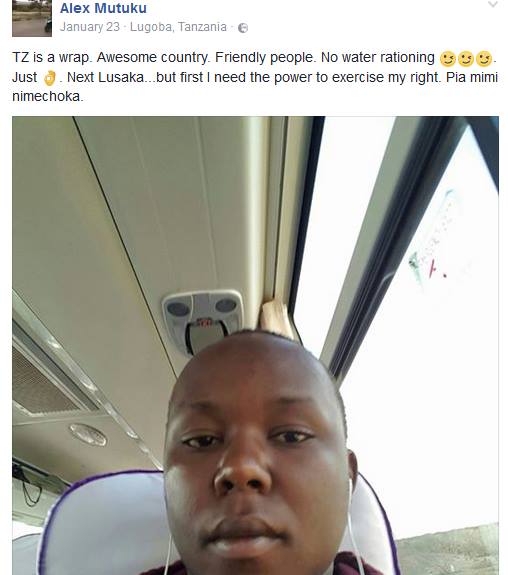 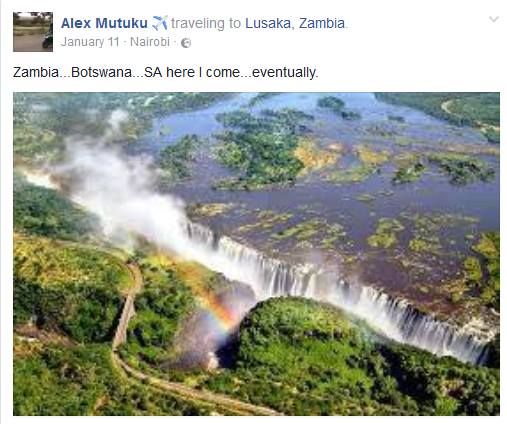 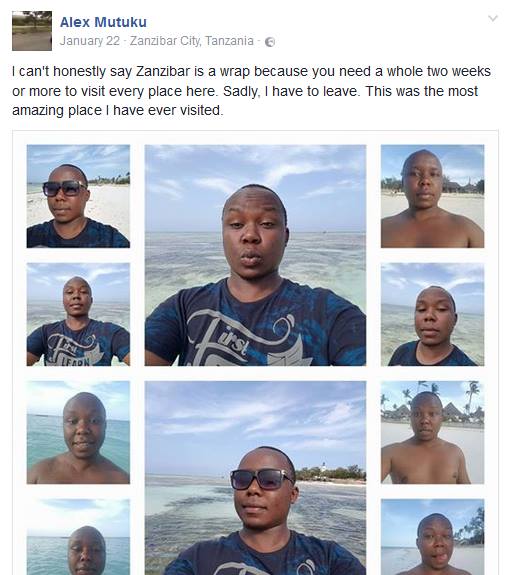 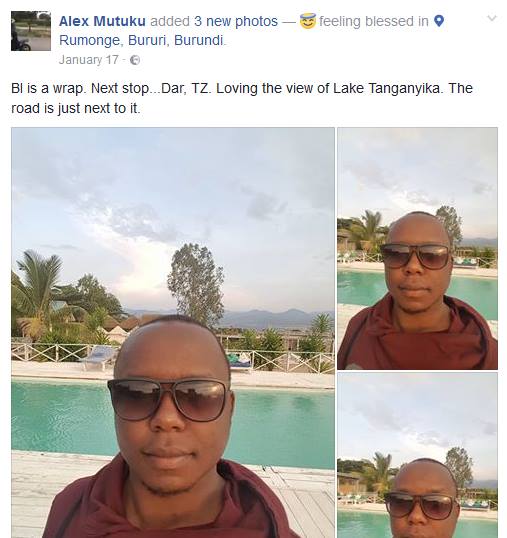 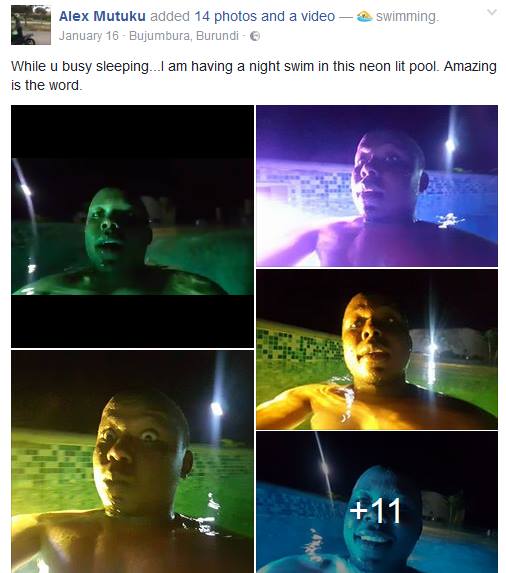 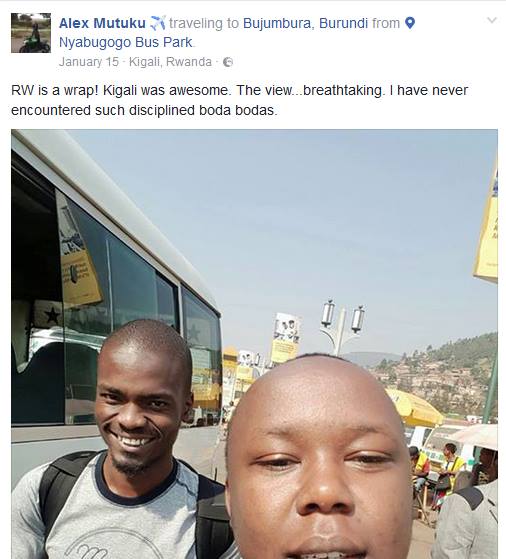 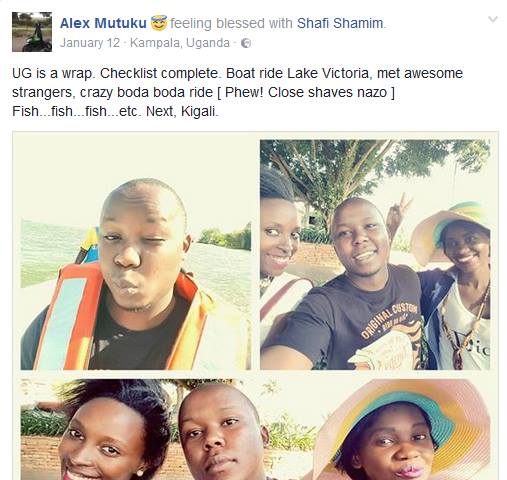 Mutuku’s lawyer, Tacey Makori, however, pleaded for his release, arguing that the police had failed to show sufficient evidence on why her client should continue to remain in detention.

The Kenyan Police Cybercrime Unit says it believes that Mutuku had collaborators from within the ranks of the security agencies and civil servants, and government spokesperson Eric Kiraithe says authorities are now conducting a background check on state employees.

Mutuku is not a first time offender: In 2015, he was reportedly held on suspicion of hacking in to Safaricam, Kenya’s biggest telephone network provider, and stealing airtime worth $150.

He is also known for flaunting a lavish lifestyle on social media and was accused in 2014 of hacking in to the system of a local bank.