Algeria is the first African country to open an Internet rehabilitation clinic in 2016, reports Al Jazeera.com.

According to Dr. Hakima Boualem, the head of the medical staff of the addiction treatment centre at Bachir Mentouri clinic, the word addiction is not only confined to substance abuse.

“When talking about addiction, people usually think about tobacco, drugs, or alcohol dependency. But for some, the fight is with [the] Internet, especially the ‘magic blue’ of Facebook,” Dr. Boualem said.

Addiction specialists and psychologists at Bachir Mentouri clinic in Constantine designed an Internet rehabilitation program six months ago for compulsive users of technology, particularly social networks, six months ago. The program is a government initiative as Internet addiction is a national problem in Algeria. 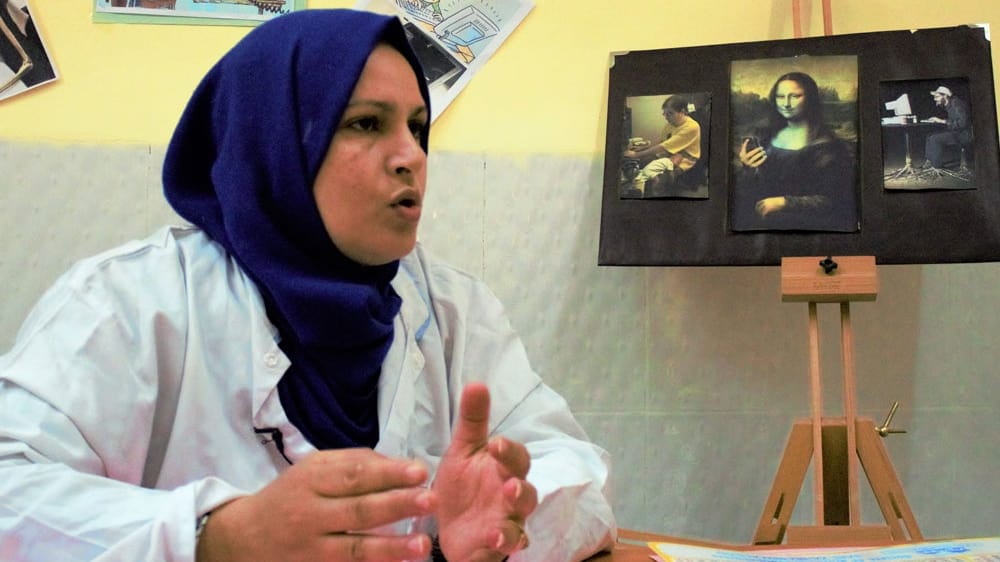 According to experts at the clinic, what differentiates a normal Internet user from an addict is their ability to stop using their medium at some point.

“For some users, going online is as important in their life as breathing, eating, or sleeping. We are literally talking about people who put their life at risk,” Djamel Berkat, an addiction specialist at the clinic, said.

Internet addiction in Algeria is characterized by symptoms common to substance abuse. Psychologist Sihem Hemadna at the clinic explains says that for the last six months, she has met several patients who spend their daily lives uninterrupted on the internet. They are also prone to aggressive behaviour while online.

What this leads to is physical symptoms, such as headaches and back pain, with the age of an Algerian Internet addict being between 15 to 40 years.

According to the 2016 Internet World Statistics report, there are 15 million Internet users as of June this year in Algeria, Africa’s largest country by land. There also 15 million Facebook users in the country.

The African country with the highest rate of Internet penetration is Nigeria, which as of June 2016, had 97.2 million users.

According to the 2014 State of Broadband report, Algeria adopted a National Broadband policy by 2008, explaining why Internet penetration in the country is high.