The new American Revolution Museum at Yorktown in Yorktown, Virginia, is celebrating the often overlooked impact of African Americans on early America away from the typical stories of Black enslavement and racial discrimination.

The museum aims to change the aforementioned negative narrative by profiling a number of individuals who were integral to the creation of present-day America.

One such individual is James Lafayette, an African American who served as a double agent in the continental army. Lafayette, who was popularly referred to as the “Invisible Spy,” was once enslaved in New Kent County, Virginia. 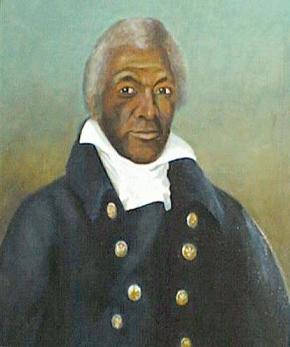 The museum is set to explore Lafayette’s backstory as well as those of many other revolutionary heroes in America at the AfterWARd exhibition set to take place between June 10th and November 27th.

“The museum does not just deal with African-American participation in the war but also discusses the everyday lives of African Americans (enslaved and free) during the Revolutionary Era,” says Tom Davidson, a senior curator at the museum. 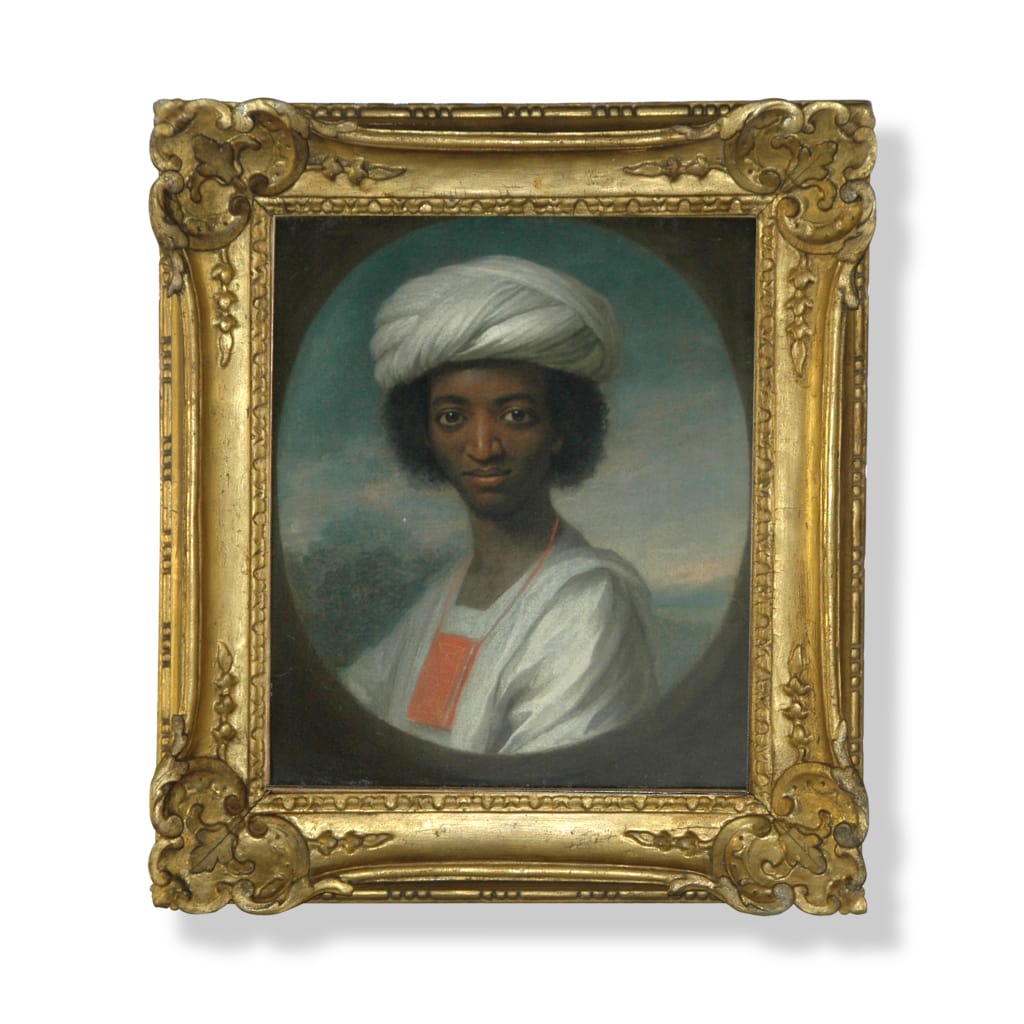 Among the most important artifacts exhibited at the museum is the portrait of Ayuba Suleiman Diallo, created by William Hoare, a British artist, in 1733. Diallo, an African merchant and scholar, was a famous victim of the Transatlantic Slave Trade.

Diallo was kidnapped in 1731 from his homeland in Senegal and sold as a slave in America, eventually ending up on a Maryland tobacco farm, where he worked as a slave.

“The two paintings constitute the earliest portraits done from life of an African who was held as a slave in the 13 British colonies that would become the United States of America,” Davidson notes.

He adds that the museum addresses the topic of how the American Revolution influenced attitudes toward slavery and impacted African-American personal and political rights.

Davidson notes that the museum offers a diachronic account of African Americans during the era of the revolution, insisting that the upcoming exhibition starts its story during the colonial era, continues through the Revolution, and then carries it forward to the era of the Constitution.

Other important articles found at the museum include ancient poems, household items, medallions, and more.

Through informative films, immersive exhibition galleries, and an experimental theater, visitors to the new American Revolution Museum at Yorktown will get a sense of the transformational nature and epic scale of the American Revolution and its impact on ordinary people during extraordinary times.

It is the realization of a master plan adopted in 2007 by the Jamestown-Yorktown Foundation Board of Trustees, which recommended the replacement of the 1976 visitor center with the new facility located on a 22-acre piece of land to allow for continued operation throughout construction, repositioning, and reconstruction of the Continental Army encampment and Revolution-era farm.

The grand opening celebration of the museum, which will coincide with the completion of the newly expanded Continental Army encampment and Revolution-era farm, is set to take place between March 23rd and April 4th, with a dedication ceremony expected to take place on April 1st.