Scores of Africans have expressed disappointment with South Sudan President Salva Kiir’s decision to promote his wife to the rank of major general in the army.

The order, issued by President Kiir, who also doubles as the commander in chief of the SPLA army, did not specify what duties the First Lady, Mary Ayen would have in her new assignment.

Two other women were promoted from a Brigadier to a Major General in the army on July 27, local media report.

“The promoted female officers are from Shield One and Shied two in the SPLA. They actually joined the movement since 1983 and they are from the Women’s Battalion known as Katiba Banat,” the army spokesman of the SPLA, Lul Ruai Koang confirmed this on local media, Radio Tamazuj this week. 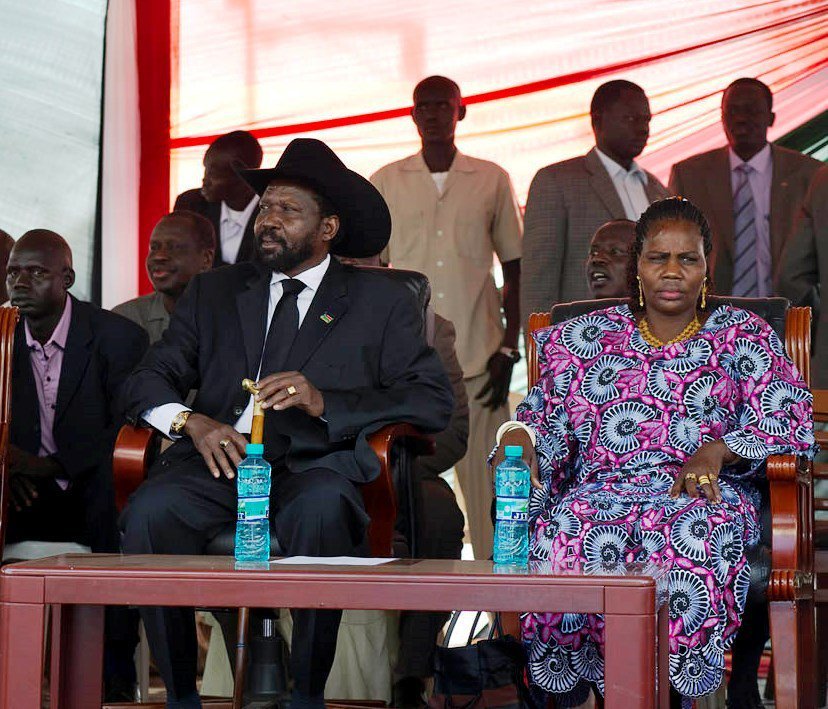 Lul added that “General Nyankiir and General Aluel have also been promoted to the rank of a Major General.”

Reports say that the promotions have caused controversy in the world’s youngest nation, with many doubting if they were based on merit and capacity but the army spokesperson has debunked those claims.

These promotions come amidst the creation of a peace process in the country. This week, South Sudan’s warring groups signed a power-sharing in a bid to put a stop to the civil strife that has belaboured the oil-rich nation.

As per the deal, the two have a few months to form a transitional government that would be in power for the next three years.

South Sudanese welcomed the move, with many asking for the quick implementation help overcome the country’s past and chart a way towards peace. 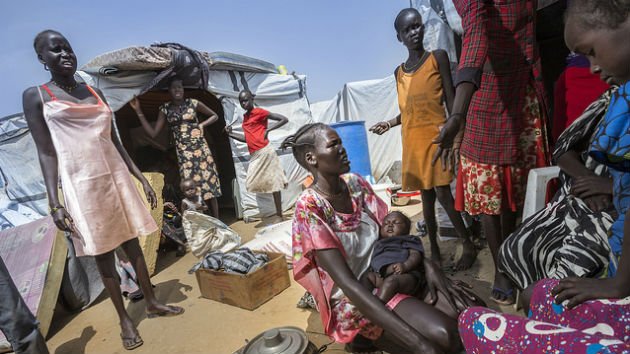 South Sudan has a long way to go in terms of solving the major problem of child soldiers, food shortages, and economic instability — britishcouncil.org

The world’s youngest country gained its independence seven years ago from neighbouring Sudan on July 9, 2011, after a 2005 agreement to end the longest-running civil war that started since 1962.

Many believe that the country has a long way to go in terms of solving the major problem of child soldiers, lack of media freedom, food shortages, economic instability and widespread corruption.

The latest development has, therefore, been met with dissatisfaction.

Here’s how people are reacting to the country’s First Lady’s promotion:

He is picking a leaf from a neighbour that influences his style.

And tell parents to pack food for kids while at it

Africa, who will help us? pic.twitter.com/wOMfHfon0W

This guy and his affiliates are really abusing Sudan. They don’t care about the development of South Sudan