1. This African city is the capital city of Tanzania? Dodoma

2. South Africa has three capitals. What are they?  Bloemfontein, Cape Town, Pretoria

3. I am Africa’s most populous city. Which city am I? Lagos

4. I am home to the world’s oldest university. I am…? Fes

5. You will find this statue of Ghana’s first president, Kwame Nkrumah, in this African capital? Accra 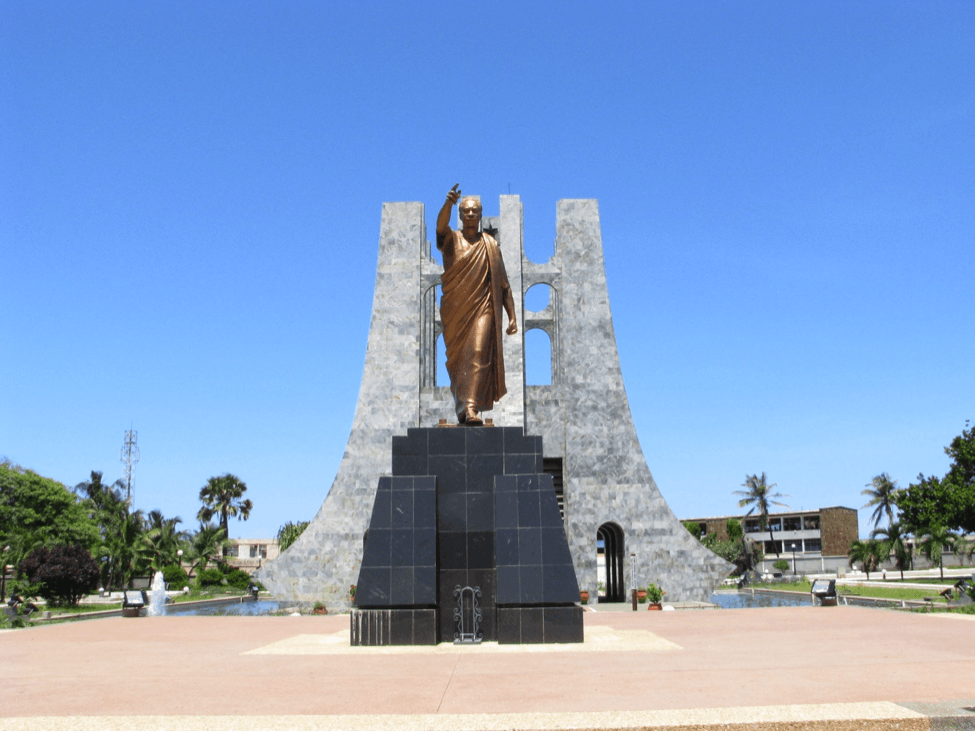 6. This capital city is the most expensive city on the continent? Luanda

7. I was named the most polluted city in Africa. Which city am I? Cairo

8. The African city below is known as the home to the only national park within a city?  Nairobi 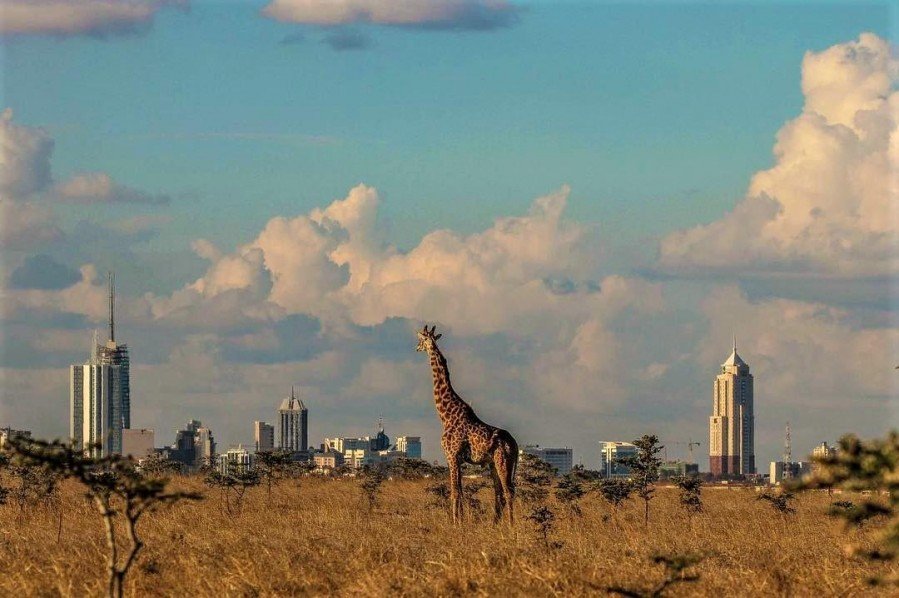 9. They call me the ‘cleanest city’ in Africa. Which City am I? Kigali

10. In 2017, this African city was named the richest city in Africa? Johannesburg