Mali is going to the polls today and among the list of presidential candidates is a woman: Djeneba N’diaye.

N’diaye is the only woman among the 24 candidates vying for the country’s top job.

Her candidature comes at a time where women in Mali are the most affected by inequality in the country, something N’diaye, dearly referred to as Jebou, hopes to change.

Born in 1963, N’diaye, a daughter of a civil administrator, not only engaged in business but also held a number of public management positions including chargé de mission to the former First Lady of Central Africa, Monique Bozizé, and political advisor of President François Bozizé. 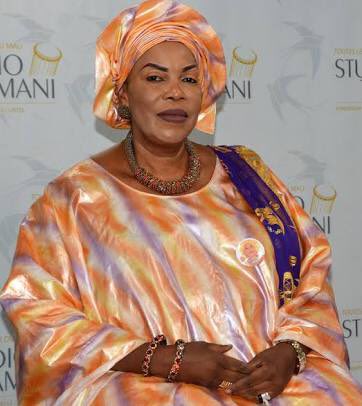 Among the things she hopes to change include increasing the representation of women in public dockets from 30% to 40%; improve social cohesion and fair distribution of resources.

But top on her list is addressing security issues in a country that has been attacked by armed groups including extremists linked to al Qaeda.  There has been an increase in the attacks days before the elections, with many fearing for their safety.

For N’diaye, security is not only vital for the well-being of the people but also for the development of the country.

As the only woman on the presidential N’diaye feels her gender is an advantage: not only is she aware of the problems facing the country, she is also its first victim.

“That’s why I ask my sisters, mothers, rural and urban girls, young people, to vote, to trust this time a woman, a mother,” she said when she announced her candidature.

N’diaye expressed her concerns about the treatment of women and how the men have conducted themselves in the country.

“I am a candidate because I am revolted, the men who are there think only of themselves, not the country,” she told the AFP.

She will be contesting against President Ibrahim Boubacar Keita and opposition leader Soumaila Cisse, who are seen as the main contestants. 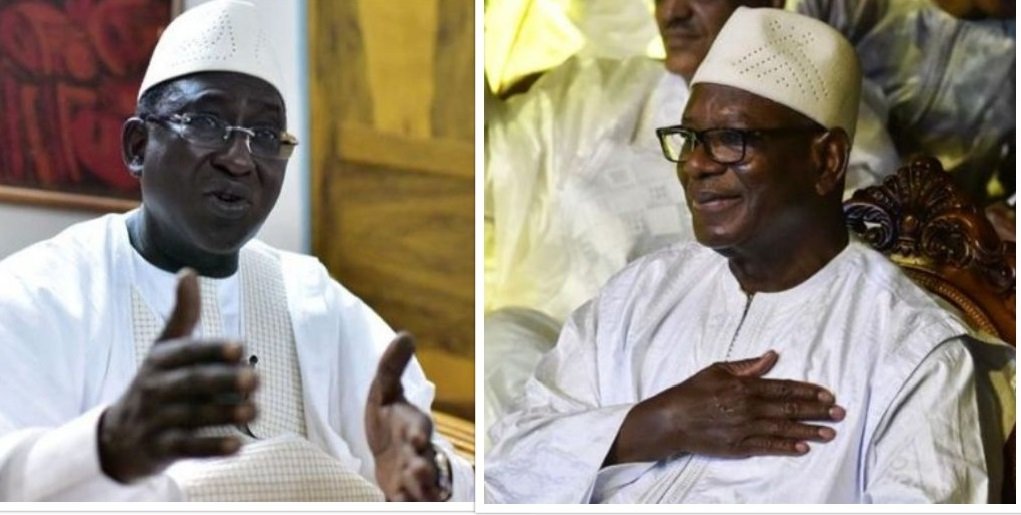 The elections come in six years after the ouster of President Amadou Toumani Toure that sent the country into civil strife and allowing extremists groups to take over the northern section.

President Keita won the election in 2013, and a peace agreement between the government and rebels were signed in 2015 to quell attacks and provide stability to the home of more than 19 million people.