America’s healthcare system is one of the most expensive in the world, and thus might be out of the way for some people living in poverty.

With this background, some states are looking at the unlikeliest places for inspiration: Africa.

Specifically, Rwanda and Ethiopia because of their increased life expectancy since the 1990s.

This has been largely because of their approach to health care, where communities can easily access to primary health care in their locations.

According to to the Task Force of Global Advantage by the Icann School of Medicine, the systems in Rwanda and Ethiopia could teach America the importance of primary health care including advice and routine check-up so that they avoid emergency room visits that cost too much money. 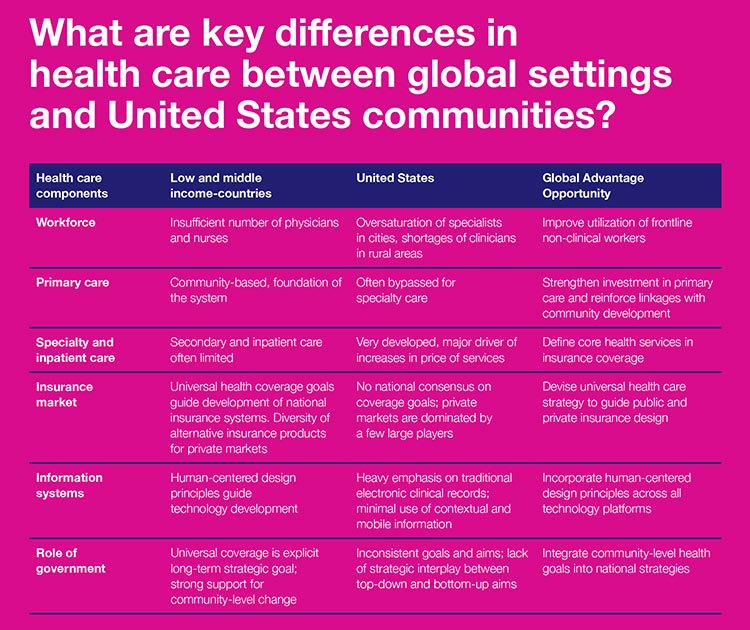 Further, it looks at how to involve the government through political will, which in America has largely been inconsistent. In Africa, countries are working towards Universal Health Care, with long-term strategic goals and support for community-level decision making.

The task force will implement the approach in the U.S. to improve the networking and connection between healthcare service providers and communities.