1. This African leader is fondly remembered for setting up the ‘Ujamaa’ policy that gave his country a sense of national identity. Who is he? Julius Nyerere

2. The African leader below rose from a revolutionary leader to become the first president of his country. What’s his name? Samora Machel 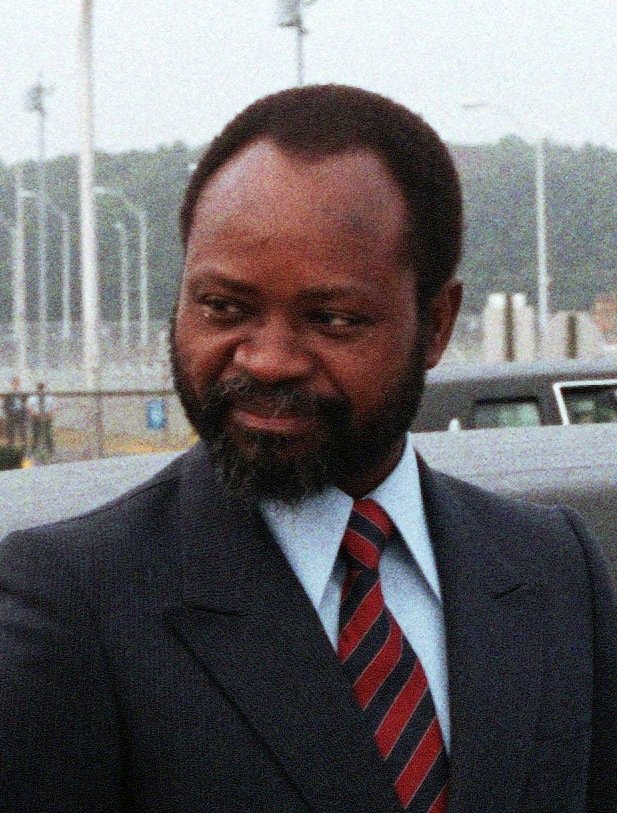 3. I am considered iconic for many things including insisting that there is no true social revolution without the liberation of women. Who am I? Thomas Sankara

4. I was a Pan-Africanist and the first prime minister of my country, but I was executed by firing squad in 1960. What is my name? Patrice Lumumba

5. The Africa leader below was the first president of Zanzibar before it merged with Tanganyika to form Tanzania. Who is he? Abeid Karume 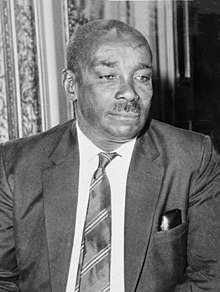 6. Although I am widely celebrated across Africa, I spent part of my last days in exile in Guinea after my government was overthrown. Who am I? Kwame Nkrumah

8. Since the end of apartheid in 1994, the man below became the only white president of an African country. Which country is this? Zambia 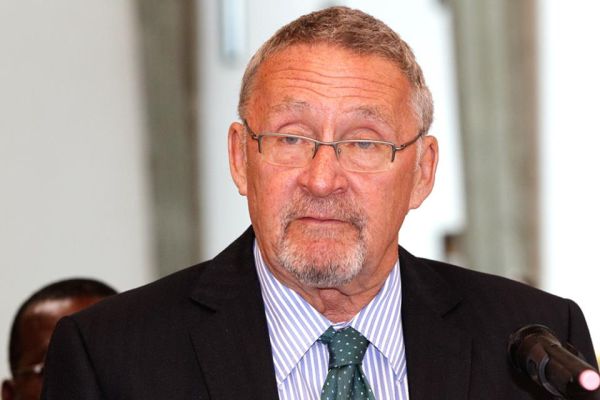 9. I became Africa’s youngest president at just 25 years old. Who am I? Valentine Strasser

10. All these countries except one are currently ruled by presidents who are sons of presidents. Which country is it?Botswana