With the rising uncertainty over the status of migrants in many European countries, the election of Somali-born woman as a member of parliament in Sweden is a welcome reprieve for many Somali immigrants in the country.

Leila Ali Elmi has made history as the first Somali and East African woman to be voted into the Riksdag, as the Swedish parliament is known. Running on a Green Party ticket, she will represent the Angered District in Gothenburg. It will not be her first time representing her people as she was a member of the Angered district council since 2014. 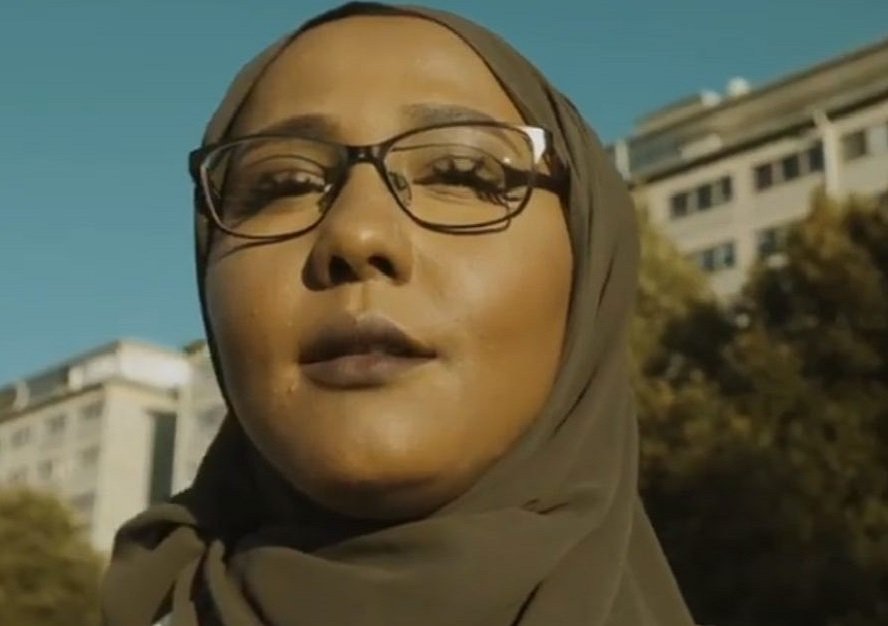 Elmi, who left Somalia in the 1990s, has been living in Sweden’s second largest city, where more than 14,000 Somalis also reside.  Her home district is considered to have one of the highest employment rates and has been constantly referred to as “deprived and isolated.”

Among the things on her priorities is education.

“I come from a suburb and grew up in a suburb, the issue that matters to me is school policy, in the socioeconomically deprived areas it’s pretty bad schools, we have to focus on the school and that’s the question I especially when I enter the Riksdag,” she said.

According to reports, many people considered Elmi an underdog and even referred to her as ‘hidden’ because she was not a popular candidate. Her campaign worked as she connected more with people at the grassroots level.

Elmi now joins the long list of Somali-born political leaders that includes America’s Ilhan Omar, who is hoping to represent Minnesota in the Congress. 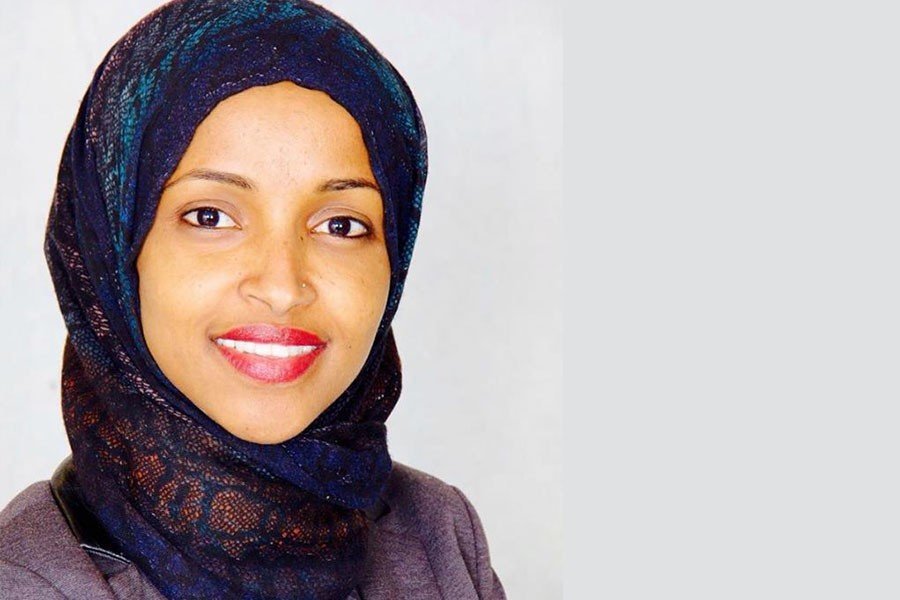 Omar defeated Rep. Keith Ellison in Minnesota’s fifth congressional district. She also made history as the first Somali legislator in the United States in 2016.

Somali-born Magid Magid also made history for becoming the youngest person to become the mayor of Sheffield. and just like Elmi, he had served as a councillor and later served as deputy mayor before his election. 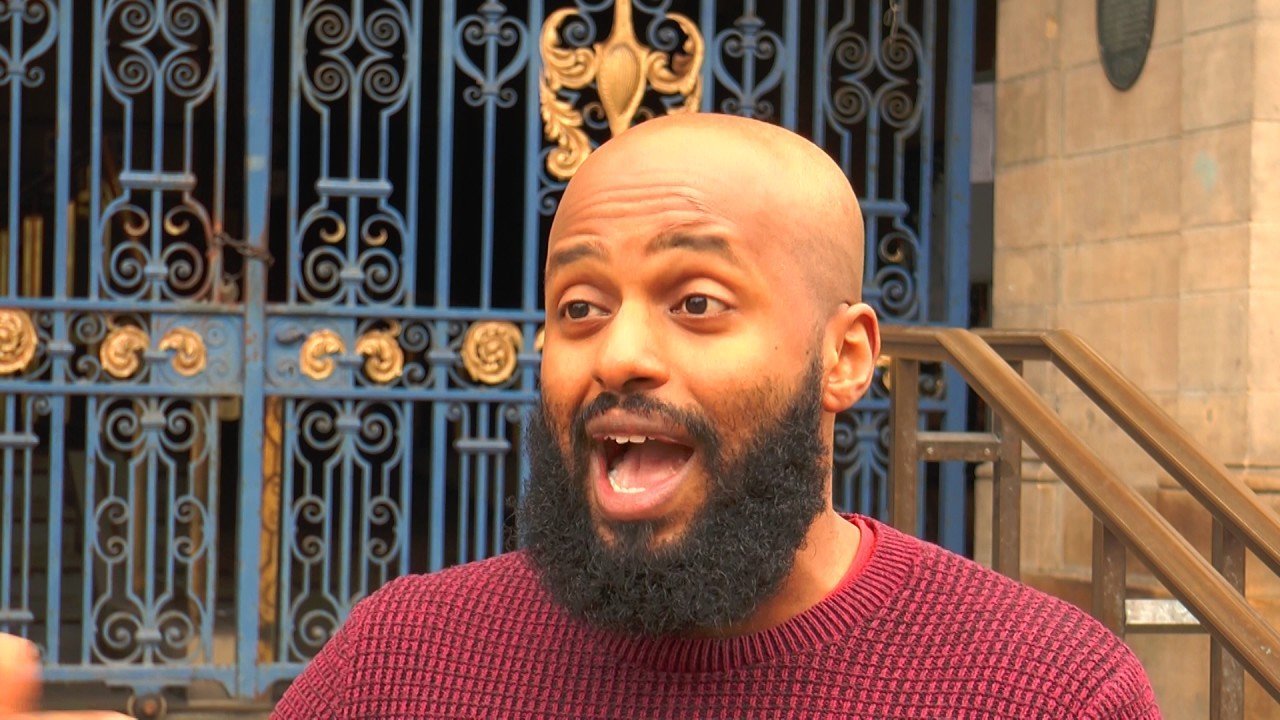