Known as Queen Mother Moore, Audley Eloise Moore was a civil rights activist, who was considered a hero by many people in Harlem and across America.

She was famously known for her fight for reparations for slavery and the foundation of the Republic of Afrika.

Born on July 2, 1898, in New Iberia, Louisiana, Moore lost her parents before she completed primary school and she was forced to drop out of school to take up hairdressing to support her sisters.  She educated herself by listening to Marcus Garvey’s speeches and reading Fredrick Douglass. 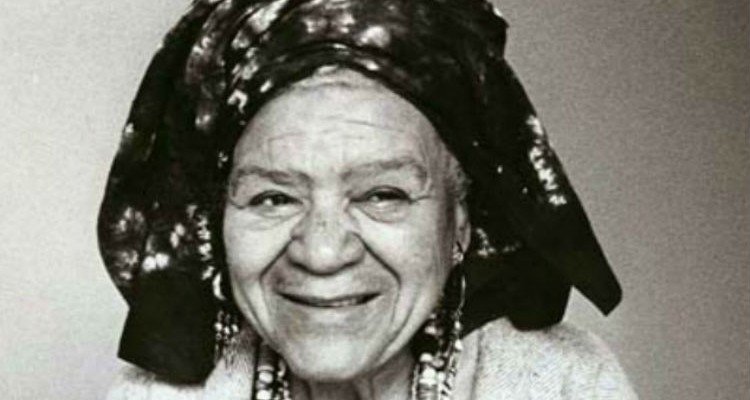 In 1922, moved by Garvey’s speeches, she relocated to Harlem with her sisters and became part of Garvey’s Universal Negro Improvement Association (UNIA). She would help organise UNIA’s events in New York.

When UNIA collapsed, Moore moved her activism to other organisations such as the Universal Association of Ethiopian Women, Committee for Reparations for Descendants of U. S. Slaves, and The Republic of New Africa, all of which she founded.

She started her campaign for reparations in 1955 when she passed around pamphlets titled, Why Reparations? Money for Negroes.

It was the quest for reparations for slavery that saw her rise to international prominence. In 1957 and 1959, she presented a petition to the United Nations arguing for self-determination, against genocide, for land and reparations.

She had asked billions of dollars of money for reparations and support of African Americans seeking to go back to Africa. These, according to reports, would form a basis for making amends for the loss of African American lives and labour. She pegged her payment plan on previous cases including the U.S. payment to Japanese Americans, payment from West Germany and Finland, which she said showed reparations were a standard practice.

Although nothing came out of this, Moore continued with her campaign until her last breath.

She is also noted for making connections with Africa over her lifetime. Not only did she support Kenya’s Mau Mau in their fight against colonisation but also campaigned for medical aid and funds for Ethiopia after the Italian attack. In 1972, she attended the funeral of Ghana’s first President Kwame Nkrumah.

It was at this event that she was awarded an honorary title ‘Queen Mother’ by the Asante of Ghana. The title became her informal name in the U.S. 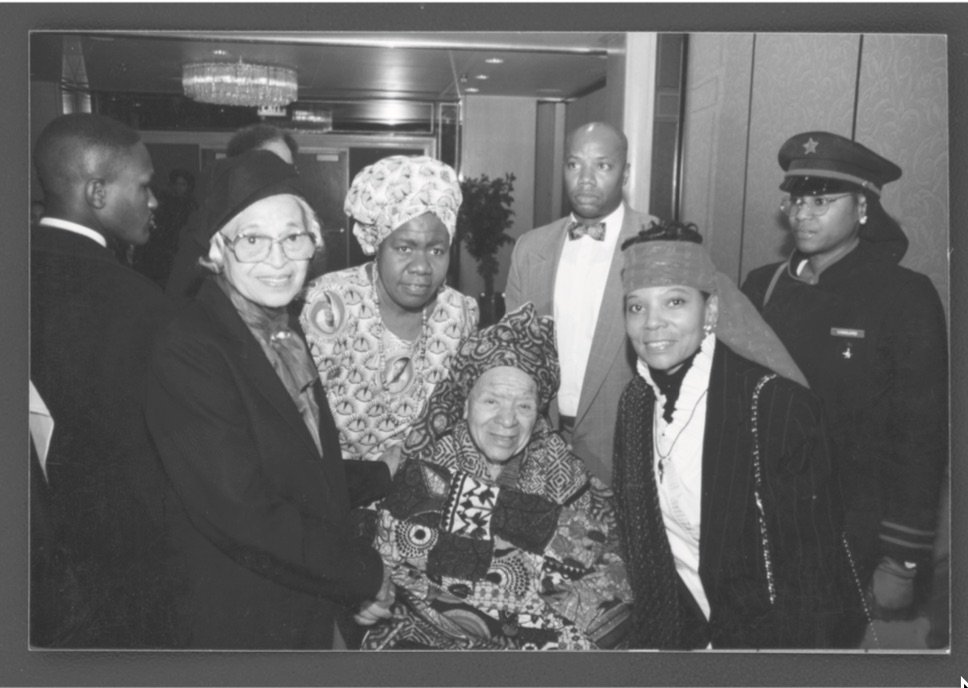 She would also attend the speech of anti-apartheid icon, Nelson Mandela, in New York after he was released from prison in 1990.

Aside from her call for reparations, she also fought for the rights of African Americans in other ways. In the 1930s, she organized domestic workers in the Bronx labour market and helped Black tenants in their struggles against white landlords, only to be arrested over and over again.

In 1966, she joined parents and other civil rights workers who staged a sit-in in the Board of Education’s meeting hall in Brooklyn, accusing the board of ignoring the needs of schools in poor neighbourhoods.

As a civil rights activist, she was arrested and even overlooked by many others but this did not stop her from raising her voice against violence, discrimination and racism.

She last appeared in public in 1995 during the Million Man March alongside Jesse Jackson in October. The year before, she had attended a conference in Detroit, where she pushed her reparation campaign saying: ”Reparations. Reparations. Keep on. Keep on. We’ve got to win.”

Queen Mother Audley Eloise Moore died of natural causes in 1996 in a Brooklyn nursing home. She was 97.

For her work and dedication, she is considered one of America’s influential black activists and a woman who “lifted the veil of impossibility despite the barriers of race and sex.”