Morris Kaberia had been working in the Kenyan Police Force for 12 years with dreams of becoming a senior officer and the best detective when his plans and aspirations were cut off following an arrest for violent robbery in 2005.

“The memories of the doors locking behind me as I was escorted by prison wardens to my new home are still fresh in my mind. This marked the end of an active life, fighting crime in the streets where I had almost lost my life through a bandit’s bullet just four years after I had been enrolled into the force,” recalls Kaberia whose protests at the time that he had been framed were ignored.

The former police officer spent 9 years on remand until his trial in 2013 where he was sentenced to hang until the Kenyan president, Uhuru Kenyatta commuted his sentence to life imprisonment.

Kaberia’s moments in prison were some of the worst days of his life as he had now been compelled to live with the very same people that he had previously put behind bars.

He felt depressed and suicidal until he got introduced to a programme that would later ensure his release. On September 20, 2018, Kaberia was released from Kamiti Maximum Prison, in Kenya, after serving 13 years in prison.

He had successfully defended himself in court thanks to training he received from the law programme offered by the African Prisons Project, a charity programme that has been equipping prisoners to come out and change their societies and countries as a whole. 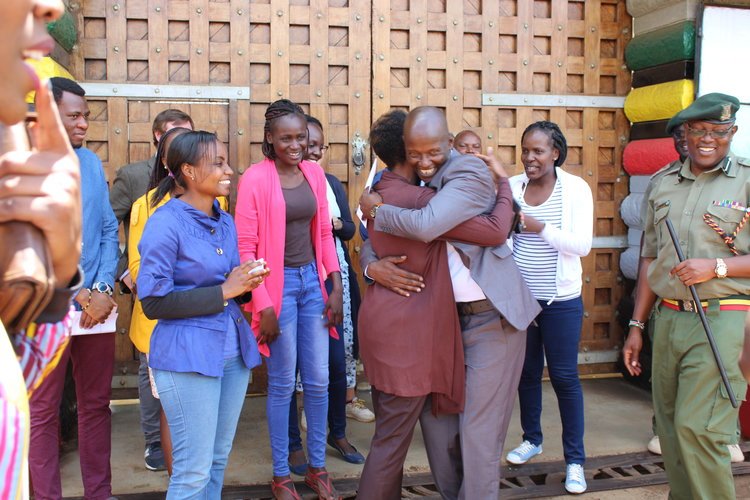 The Appellate Court had said during the trial that Kaberia’s rights were violated and ruled against his sentence and conviction.

The 47-year-old, whose legal team comprised fellow inmates from the same APP law programme, is now in his third year pursuing an LLB (Bachelor of Law degree) with the University of London following an education sponsorship programme provided by the charity organisation.

“Joining the program is actually the thing which gave me my life back,” he said. “I saw that there is a possibility of thinking big … that the walls cannot limit me,” he said.

As of October 2018, eight hundred prisoners have been freed, said the project spokesperson Peggy Nyahera. 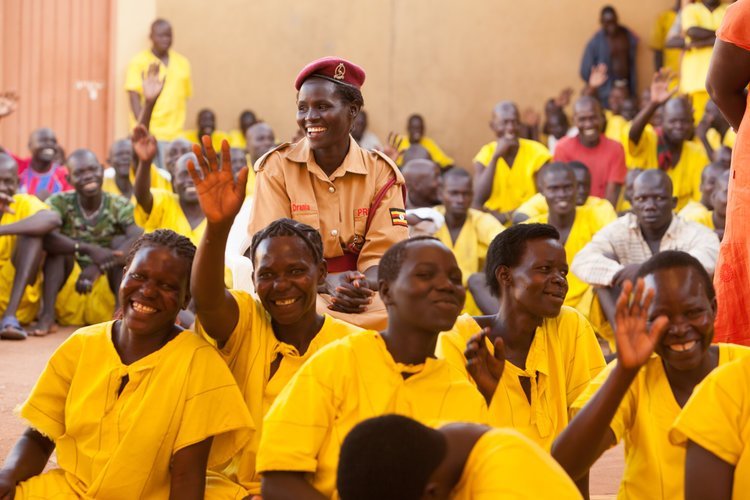 The criminal justice system in Africa is increasingly helping the incarcerated and successfully rehabilitating them into society rather than harming them. This has been made possible by the APP, a charity founded in 2007 by a then-law student, now UK barrister, Alexander McLean to improve education and healthcare in prisons in East Africa.

He got the motivation to set up the charity after helping to treat a group of prisoners from Luzira Upper Prison in Uganda while volunteering at a hospital and had observed how many mortally ill patients from the prison had been left to die.

In Uganda and Kenya, more than 60 prisoners and prison staff have benefitted from this project, as they have been able to study law through the International Programme of the University of London, with which the organisation is partnered. 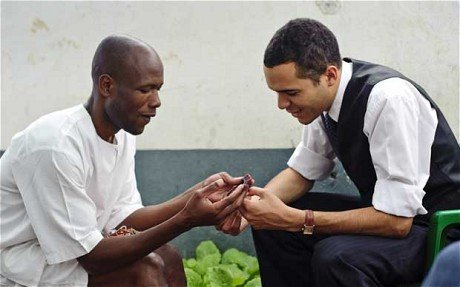 McLean inspects beadwork made by an inmate in Luzira prison, Kampala — The Telegraph

“Our students have been involved in several Supreme Court cases, including one which resulted in the abolition of the mandatory death sentence in Uganda,” McLean recently stated.

Further clarifying why he decided to provide these legal support services, McLean said: “Prisons are filled with poor people who have often had limited access to quality legal services. We have been asking ourselves: would the world be different if those who’ve experienced conflict with the law became lawyers?

“How would it be if the poor accessed the same quality of legal services as the rich? Would our prisons be less full? Would our nations be more just? Now, we train prisoners and prison staff to become lawyers.”

Due to lack of resources and matters of security, a major tool for their law studies, that is the internet, is restricted.
Hence APP hires part-time tutors to teach in the prisons while helping the students to do their research and providing them with other necessary materials.

Since many prisons lack basic classroom facilities, classes are usually conducted in open environments or under a tree even though students are sometimes allowed to use administration offices for their classes.

The East African community is expected to witness an increased number of prisoners coming out as lawyers, as the APP announced last year that it will be establishing a law college in a prison in Kenya.

The college, which will open in Kenya in 2020, will be the first of its kind and is expected to provide legal services to at least 10,000 people in prison, leading to the release of an estimated 4000 prisoners, according to media reports.

As these inmates receive this legal education, it is expected that they would use the knowledge gain to help their fellow inmates. Participants in the programme have also reportedly provided 50,000 hours of legal counselling to 5,000 prisoners and have succeeded in getting 3,000 prisoners out of jail via bail or dismissed cases. 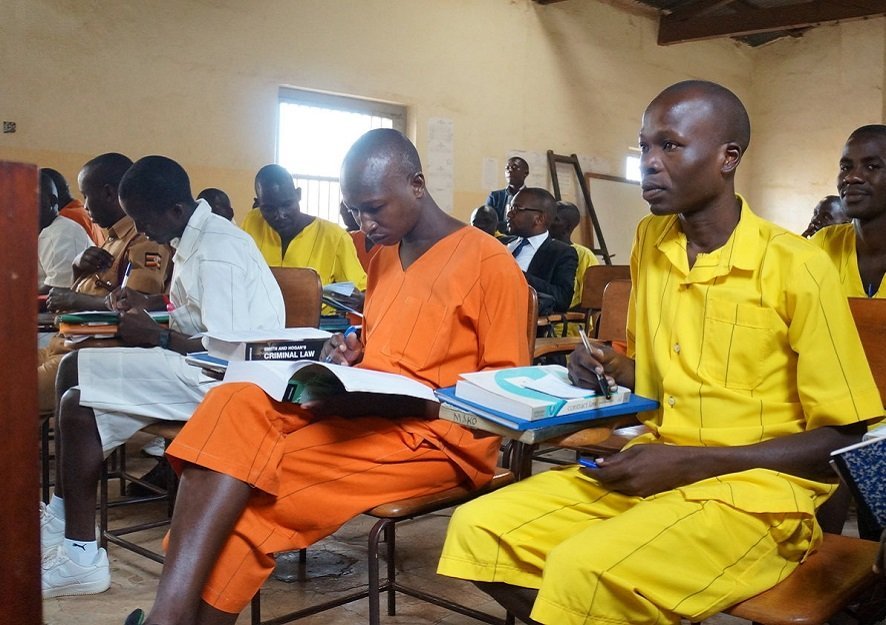 In Uganda and Kenya, more than 60 prisoners and prison staff have been able to study law — African Prisons Project

Apart from overturning sentences for 77 inmates, participants have been able to reverse about seven death sentences and freed four people from death row, including APP’s first female law student and death row prisoner Susan Kigula who studied law and changed Uganda’s legal system when she walked free in 2016.

In effect, many prisoners who are denied a fair trial simply because of issues of poverty that prevent them from getting legal support can now get the needed support, thanks to the APP. They would also come back home better reformed.