This September, Vogue magazine made history after featuring the Beyoncé-approved Tyler Mitchell as its first black photographer for its cover since its establishment in 1892.

Almost three months down the line, the magazine has gone black again, with Nigerian-Jamaican fashion and portrait photographer, Nadine Ijewere, becoming the first black woman ever to shoot a Vogue Cover.

Ijewere, who has had works celebrating different kinds of beauty, shot the famous English singer and songwriter, Dua Lipa for the cover of the magazine’s first issue of 2019, reports Konbini.

Recently photographing Rihanna for the cover of Allure, the London-based fashion photographer shared her excitement over the development as she posted the January cover of Vogue on her Instagram account.

If you had told me last year I would have photographed for @britishvogue I would have said not possible , if you had told me a cover I would have thought perhaps in a parallel universe ! I am so so grateful for this opportunity I have been given to shoot for a publication where I once felt perhaps I didn’t belong . Thank you @edward_enninful for your part in changing the industry giving people like me the opportunity to exist in such a prestigious space . This issue is full of wonderful and talented people such as Ib Kamara , Campbell Addy . Who I have known for such a long time and so happy to see us all striving with our creativity and friendship. Here are my Jan 2019 coversfor British Vogue of the lovely @dualipa Styling @kphelan123 Nails @amaquashie Hair @jawaraw ❤️❤️ mua @mirandajoyce Set @davidjameswhite_ Thank you to a wonderful team , thanks to all the assistants video , production and vogue teams that worked on this also you have made my ‘vogue ‘ experience so lovely . And also a huge Thank you @jimmymoff for your continuous support with @redhooklabs And working with new artists !

Ijewere has been interested in fashion imagery since she was a girl and after studying photography at the London College of Fashion she began to focus her work primarily on the subjects of identity and diversity, informed by her Nigerian/Jamaican background

“My work is all about the celebration of diversity without creating a representation – particularly for women, as we are the ones who are more exposed to beauty ideals and to not being comfortable in who we are,” she was quoted by British Journal of Photography recently.

With this aim, the Journal reports that Ijewere does most of the casting for her editorials and commissions herself, usually choosing models she feels do not conform to industry standards.

“I especially like to photograph those from ethnicities that are under-represented,” she said. “London is such a diverse place and I feel that needs to be reflected within the fashion world.”

Ijewere’s captivating images have earned her a lot of commissions from high-profile people in the fashion industry, including i-D and Dazed, and clients such as Nike and Gap. In 2016, her work was featured in The Tate Britain Generation exhibition and recently at Unseen Amsterdam and Lagos Photo Festival in 2017. 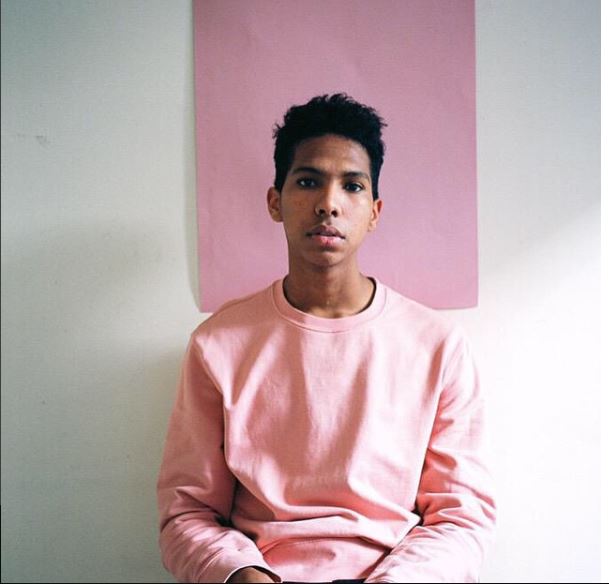 She now joins Tyler Mitchell as the first black photographers to shoot for the Vogue cover after 126 years of existence. Mitchell has Beyonce to thank for the historic step, as Anna Wintour, the editor of the magazine for the last 30 years, gave Beyonce the unprecedented power over the September issue. This meant that she had the last word over every single detail that will be published in that issue.

To kickstart her campaign, the music icon selected the 23-year-old young and passionate photographer from Atlanta Georgia to work with her on the cover.