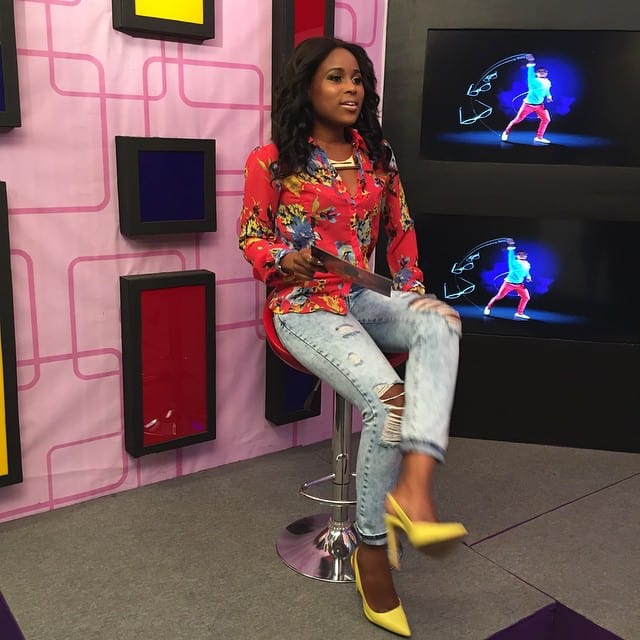 American hip-hop artist J.Cole says, “They say that dreams come true, and when they do, that there’s a beautiful thing,” and it is a verse that Ghanaian TV/Event Host Berla Mundi (pictured) can relate to. 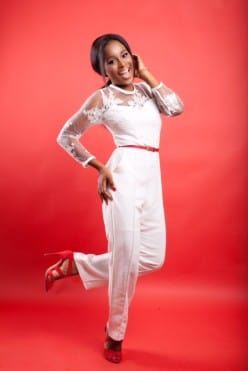 that she is joining the youth-friendly Live FM in the coming days.

“I’ve been trying to get on radio for a while now, if you recall. I don’t know if you ever tuned in to Y FM when Jay Foley was on for the Saturday Morning Show. I used to go on there with him, so that was the whole idea; the plan was to try and get me on radio.

“That was what Jay Foley had been working on for a while because he thought I was such a phenomenal TV presenter, I have a great voice and I could succeed on radio as well,” Mundi shared with Face2Face Africa in a recent interview.

“So when he confirmed his move to Live FM, he got in touch with me and told me about it and how he would want me to move to Live with him because he believed that it’s a big platform and I will do well there, so that’s how it started.”

In a working environment that parades some of the top on-air personalities that Ghana boasts of, the cohost of “Rthythmz on GhOneTV” believes that she can hold her on Live FM even though she is a newbie.

“Honestly, everyone there has a different personality and their brand is different; my brand is different as well. If I’m to join even some of the biggest names as well in any other any institution, I believe what I have should make me big as well and so I would not be in the shadows of the others. I will try my best to bring out something unique so the people will recognize me and my work.”

“I believe that for a station as new as Live FM and for someone who is practically new on radio like myself, we will all grow together. There is a lot I could learn, they have the best team as well so you learn from the best.

And for anyone who wonders whether Mundi can handle her new role, she says, “When I joined Rhythmz with BlaqBoy and when we introduced Rhythmz International with Jason and Regina, we were all able to put our minds together and come up with something good enough to make people want to watch. And right now, I don’t think you would want to challenge me that Rhythmz is one of the most-watched shows in Ghana.

“We actually even won an award for that, so for someone who is working with a team that has won an award, getting on radio with some of the best people as well should give you enough reason to want to tune in and listen to Berla Mundi.”

Before making a name for herself in entertainment, Mundi graduated from the University of Ghana, Legon with a degree in Psychology and Linguistics. A participant in Miss Malaika 2010, coming in as second runner-up, Mundi starred in her first movie, “Single, Married and Complicated,” in 2014, which was produced by award-winning Ghanaian actress Yvonne Nelson.

Last year, she also hosted the Miss Universe Ghana finale and was a red carpet host at the African Movie Academy Awards in 2013. And her Live FM achievement comes just after hosting the launch and industry Night of Vodafone Ghana Music Awards 2015 , which is Ghana’s biggest music festival.