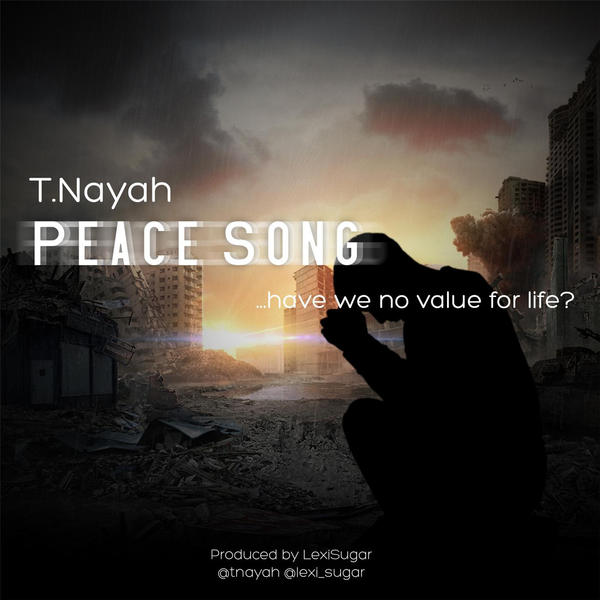 With her second single, “Peace Song,” Cameroonian-born, Maryland-based Sharon Nkwain (a.k.a. T.Nayah) sings about the need for peace in the world and particularly in the distressed parts of Africa.

T.Nayah (pictured), who is also a 23-year-old registered nurse at her day job, explains that “Peace Song” is
really a prayer to God to work against the hate that is being exercised in this world.

“I made this song because I am tired of everything going on in Africa and around the world.

“I hope that everyone will understand that we are all humans and that we will find unity in our diversity.” 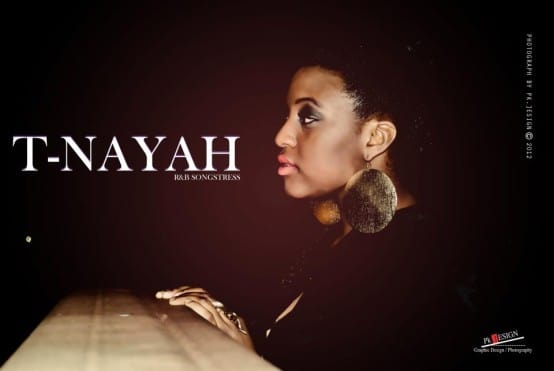 Therefore, for T.Nayah, “Peace Song” isn’t just a song; it is a call for the masses to join her in the song’s prayer “so we can unite in purpose.”

Produced by LexiSugar, “Peace Song” follows T.Nayah’s first single “African Man,” which was nominated by the African Entertainment Awards and Next Generation Awards.