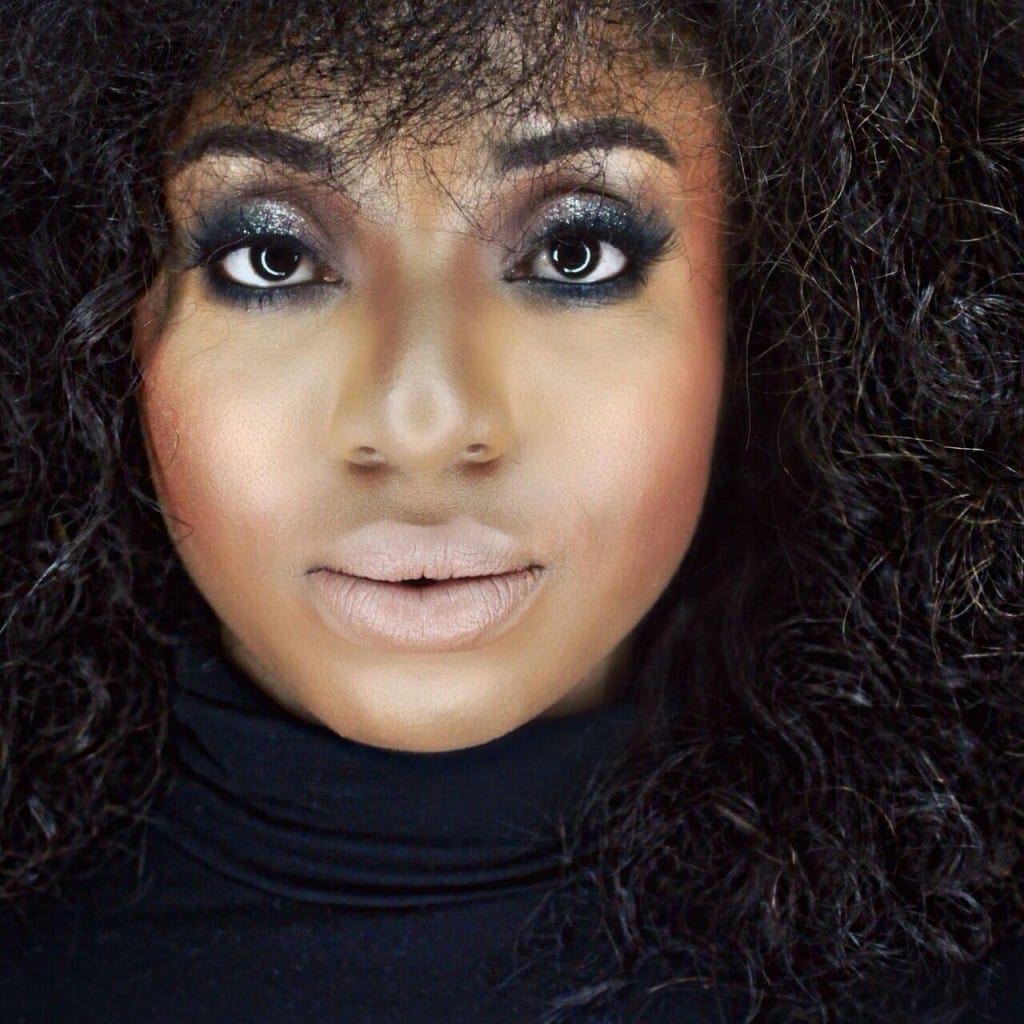 Three years ago, Yaa Nyamekye (pictured), a Canada-based Ghanaian, set out on a journey to become a presenter and TV host, and she has achieved her goals since then by interviewing the likes of Sandra Appiah and Isaac Babu- Boateng (co-founders of Face2Face Africa), Ghanaian Radio/TV/Event Host Kofi Okyere Darko ( KOD ), leader of No Tribe Nacy, the Ghanaian Gospel Group, actors Nana Ama McBrown and Kojo Nkansah (Lil Win), and saxophonist Steve Bedi, among other influential celebrities and public figures. Now, the accomplished host is looking to release a new show. 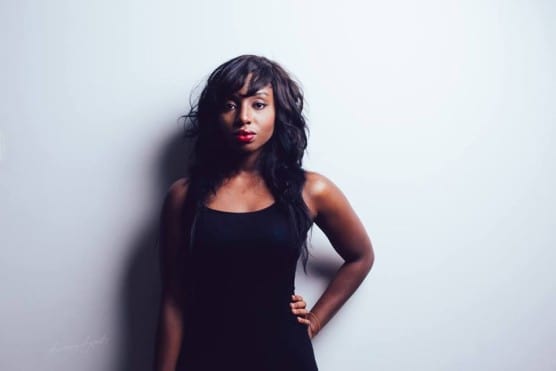 Nyamekye is working on a new project called “A New Africa,” which is dedicated to
inspiring young professionals to create and motivate change by discussing relevant and current issues pertaining to the continent. The show also aims “to uncover the truth and educate.”

Nyamekye got the idea for the show from her brother Nana Bediako and friend Yaw Tony. And while there are a number of shows already out there that have similar themes, according to Nyamekye, her show stands above the fray.

“There are many shows out there that discuss current events on the continent, but how many shows have a cast of young professionals with each individual having a different perspective and exploring the ways we can make a real difference in our homeland?”

Set to premiere on her YouTube channel in the coming months, Nkamekye hopes that major media platforms will pick it up. 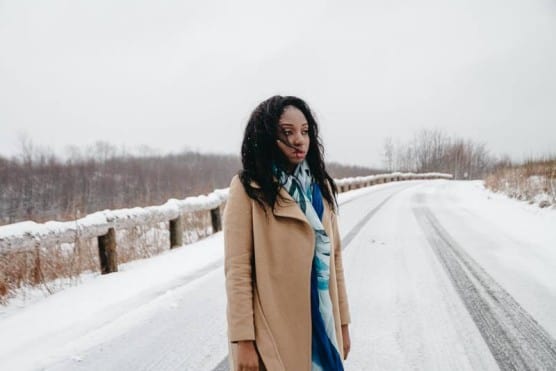 Her mantra in life?