In February, pop diva Beyoncé broke the Internet when she announced on social media site Instagram that she was pregnant and expecting a set of twins with her husband, Shawn “Jay-Z” Carter.

Fast forward three months, and the 35-year-old multiple Grammy-award winner has thrown the ultimate “push party” in anticipation of the birth of the twins.

According to Romper, Beyoncé’s party, which held Saturday in Los Angeles, had an unmistakable African theme to it: Both the singer and the guests were dressed in African-inspired designs while the music of late-Nigerian Afrobeat legend Fela Anikulapo Kuti played in the background from one of the makeshift huts. 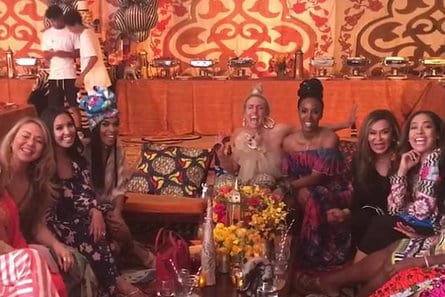 Pictures from the event, which were later uploaded to Instagram by Beyonce and her mother, Tina Knowles, show the singer with her exposed belly covered in intricate patterns drawn with henna (a type of organic dye popular with brides in Africa). 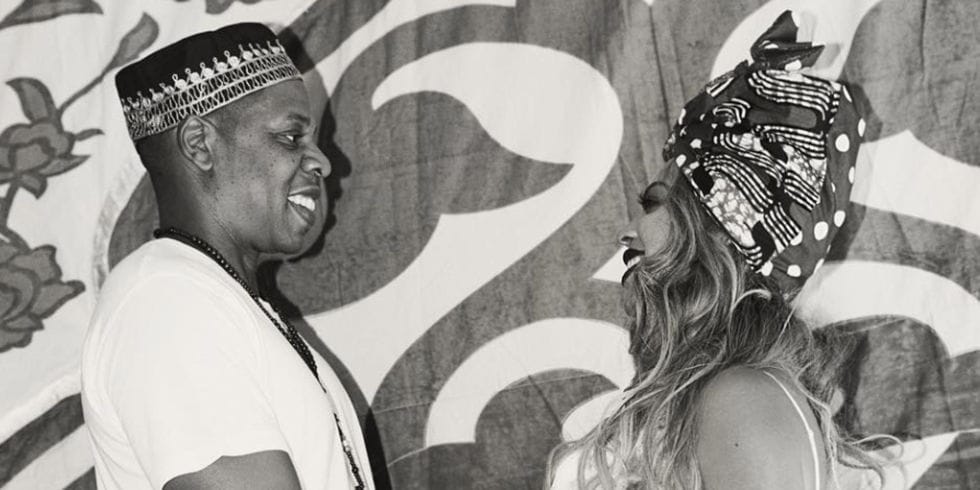 Beyonce and Jay-Z at the push party. Photo credit: Elle 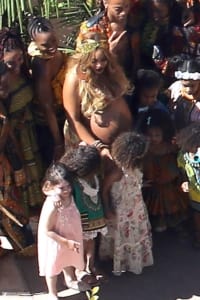 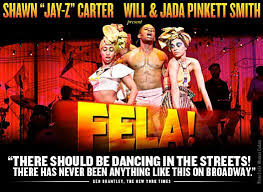 Beyoncé and Jay-Z have a well-documented passion for all things African. Jay-Z, alongside actor Will Smith, served as executive producers for the production of FELA!, a Broadway show about the life and times of the iconic Afrobeat creator.

In fact, Beyoncé also reportedly worked on a 20-song album inspired by the music of the legend but later chose not to release it.