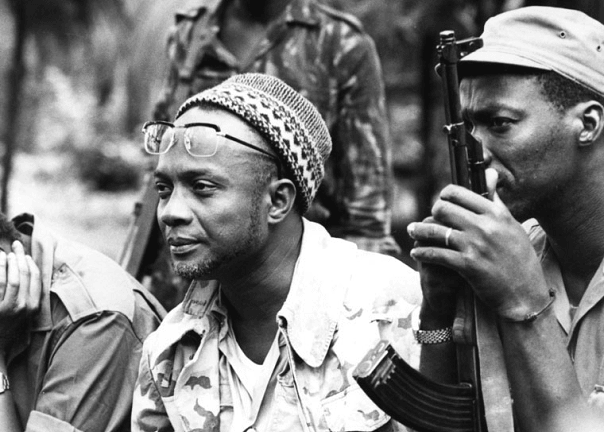 Amilcar Cabral was one of the greatest thinkers and revolutionary leaders Africa produced in the 20th century. A leader of the African Party for the Independence of Guinea and Cape Verde, he fought against imperialism in all its forms and advocated for the freedom of his people to deliver them from the yoke of colonial vestiges. Unfortunately, Cabral didn’t live long enough to see the independent Guinea he fought so hard for; he was allegedly assassinated by the Portuguese colonialists outside his home in Conakry, where his party had his headquarters.