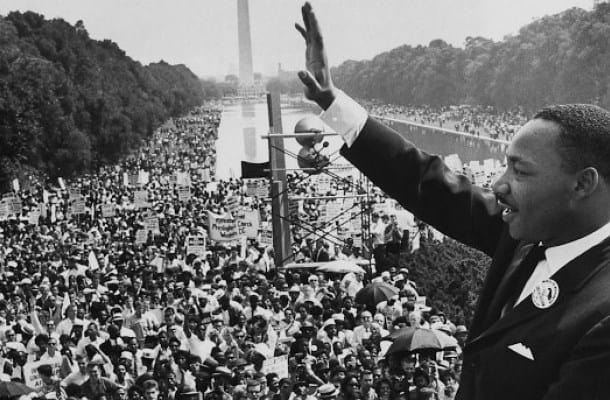 Martin Luther King Jr. was an African-American leader born in January 15, 1929, as the second child of Martin Luther King Sr. (1899-1984). A Baptist minister and social activist, Dr. King Jr. played an important role in the history of the American Civil Rights Movement. A brilliant and dogged fighter, he advocated — up to his death — equal rights for all, no matter the color or race. Dr. King preached for an egalitarian society but adopted a peaceful and nonviolent approach to the struggle. He later became a thought leader and was the youngest person ever to win the Nobel Peace Prize. He was assassinated while standing on the balcony of a motel in Memphis. In his honor, the Ronald Reagan Administration signed a bill to celebrate Dr. King’s legacy every January.