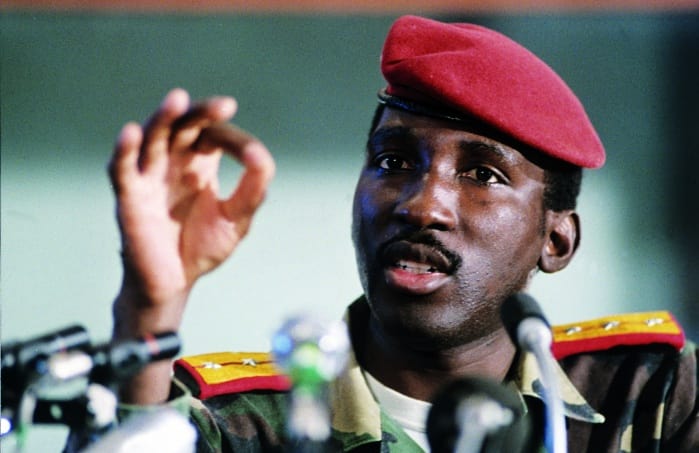 Thomas Sankara will always be remembered as one of the greatest leaders of Burkina Faso. Born in 1949, Sankara grew to become a fine military officer and adherent of Pan-Africanism. He learned his trade from Madagascar and France, where he attended a parachute academy and became exposed to left-wing political ideologies. His decent character ensured that he was always useful in one government position or the other but his hard stance against corruption ruffled feathers and subsequently lead him to prison. He became the president of Upper Volta — now Burkina Faso — through a military coup led by his friend and ally Blaise Compaore. As president, he initiated people-oriented programs and became a popular globally recognized public figure. Internal conflict in the country led to his assassination in 1987 by the aforementioned Compaore.