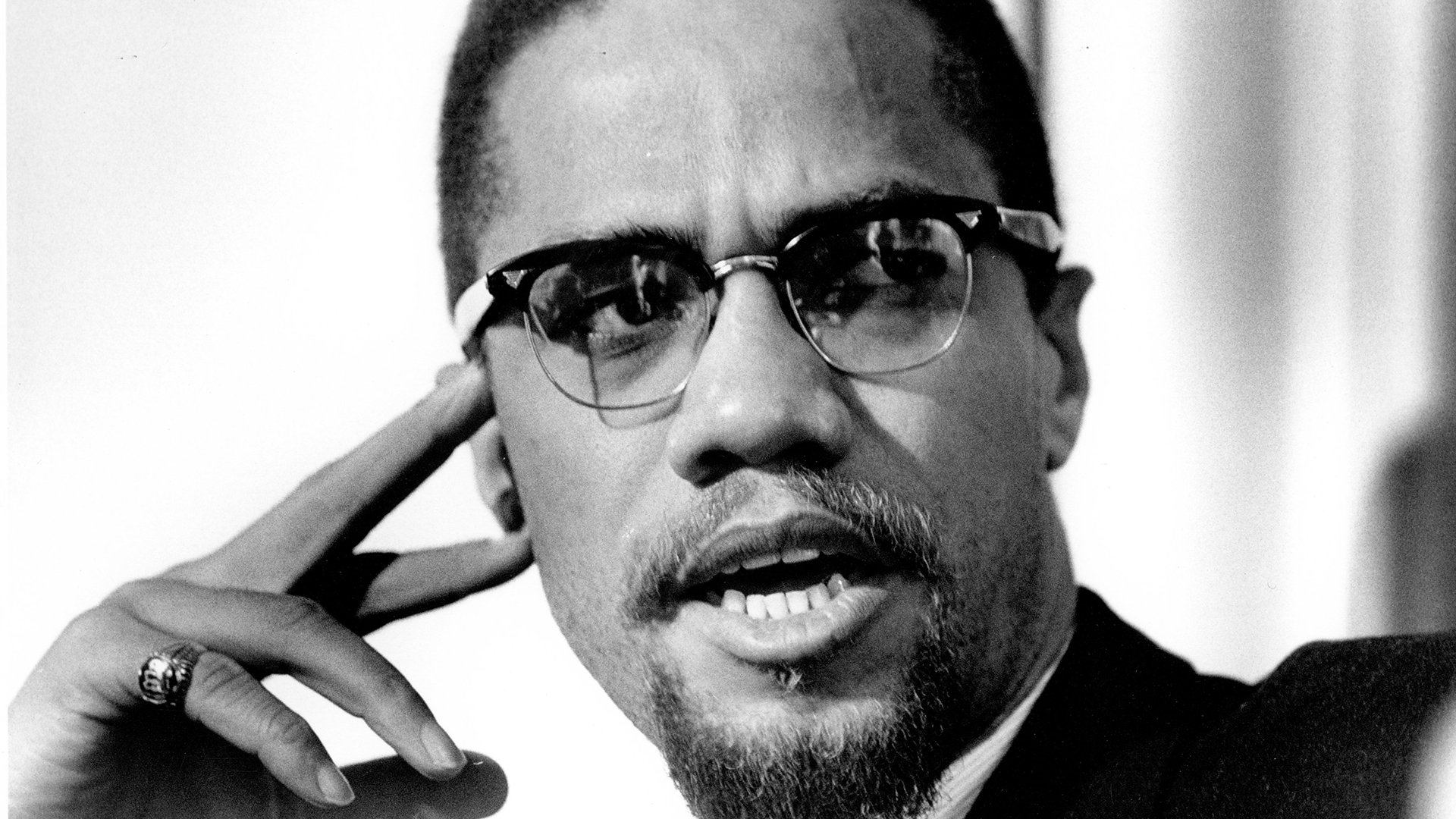 Fifty-three years ago, February 21, 1965, the civil rights activist and leader was murdered at 39 years of age. He was shot dead as he began speaking during the Organisation of Afro-American Unity (a group he formed in May to bring together all elements of the African American struggle) at the Audubon Ballroom in Harlem right in front of his wife and children.

Malcolm X who was one of the most prominent Black leaders of the 20th century rose from being a prison inmate to the spokesperson for the Nation of Islam (a small black nationalist Islamic sect). He clashed with the government and other black leaders including Martin Luther King Jr. over their non-violent strategy to achieve civil rights reforms.

In 1964, Malcolm X broke from the Nation Of Islam over the direction of the group and other issues. When he made a pilgrimage to Mecca, he began to question his beliefs after seeing Muslims of all races coming together in peace. He came back and formed the OAAU, and became less confrontational on his views on race relations. This did not go down well with Nation of Islam members.

A week before Malcolm X was killed, his home in New York was set on fire. But after his death, his views reached so many people and even influenced American popular culture, as evidenced in hip-hop and rap music of the late 20th century, as well as, Spike Lee’s biopic Malcolm X.