Celebrated African-American comedian Charlie Murphy has died at the age of 57, after a long battle with leukemia.

The renowned stand-up comedian, who co-starred on the popular American TV show “Chapelle’s Show,” died Wednesday morning at a New York City hospital, where he was undergoing treatment, according to TMZ.

Murphy’s promoter, Domenick Nati, says his death was a big shock to the family as they thought he had started to show signs of recovery. According to Nati, he even joked with his family members that they were calling him too much. 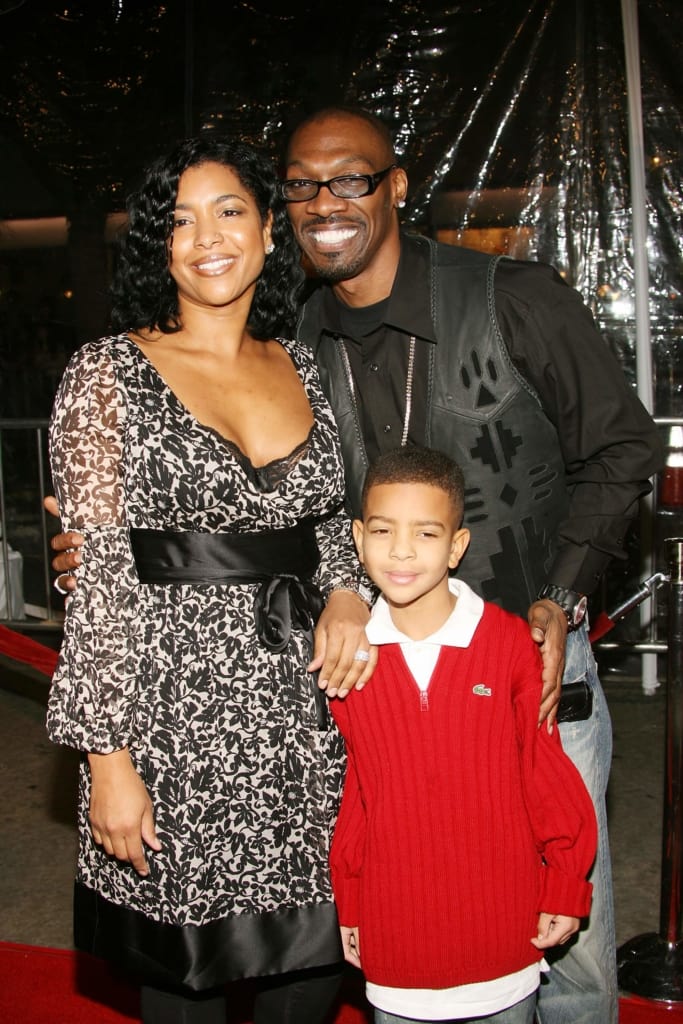 Murphy, who was the older brother to the iconic Eddie Murphy, was married to the late-Tisha Taylor who died from cervical cancer in December 2009. Together they had two kids and another one from Charlie’s previous relationship.

Since news of his death, celebrities have been sharing their condolences via social media:

Sending all my and out to @charliemurphy and his family. My heart is broken. Your charm, personality, & talent will be greatly missed

We just lost one of the funniest most real brothers of all time . Charlie Murphy RIP. pic.twitter.com/AAwItp5AJC

Born in 1956 in Brooklyn, New York, Charlie began his career in entertainment in the late 1980s, when he started taking minor roles in several local films. He also worked behind the scenes with K-9, a popular hip-hop duo comprised of his half-brother Vernon Lynch Jr. and Wardell Mahone.

Murphy was credited as the executive producer on the group’s self-titled debut album as well as the songwriter on the songs “This Beat Is Military” and “Say Who Say What.”

Charlie rose to fame when he started appearing on the aforementioned “Chappelle’s Show” as a recurring performer, especially in “Charlie Murphy’s True Hollywood Stories,” a recurring satire recalling celebrity encounters that he had with brother Eddie, Rick James, Prince and others: