American democracy is sick in the 21st century as justice has become the missing link in democratic processes involving sexual assault on women and racist attacks.

The United States has been hit by numerous rape and sexual misconduct allegations against top celebrities that go unpunished until Tuesday’s conviction of disgraced comedian Bill Cosby, who has been sentenced to three to 10 years in jail for sexual assault. 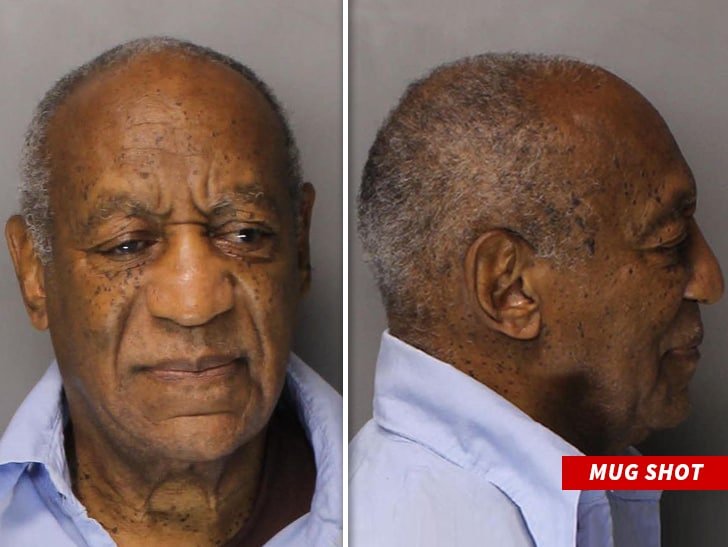 The Cosby Show star had more than a dozen women accuse him of sexual misconduct going back almost 30 years, and one case made it to court which convicted him for the 2004 sexual assault of Andrea Constand.

The 81-year-old black man who rose to fame in the 1960s becoming the first black actor to star in a drama series fell into shame and in jail, for a crime he pled not guilty to, but had admitted in a 2005 document to “obtaining sedatives to give to young women he wanted to have sex with”.

Cosby is the first and only celebrity during the #MeToo era to be jailed after dozens of top celebrities were named by accusers who said they were sexually assaulted. President Donald Trump’s nominee for Supreme Court, Brett Kavanaugh, is currently under pressure after a professor Christine Blasey Ford alleged that in the early 1980s Kavanaugh had attempted to rape her.

Here are some big names who have been accused of sexual misconduct but are walking free.