The South African parliament has listened to a motion to legalize the cultivation and usage of cannabis sativa or marijuana.

South Africa is set to legalize the cultivation and use of marijuana, known locally as “dagga,” as early as April 2017, making it the first African nation to permit its usage for medical purposes, reports Afkinsider.

History of the Bill

In 2014, Mario Oriani-Ambrosini, a South African MP elected on the platform of the Inkatha Freedom Party (IFP), moved a motion in parliament calling for the legalization of marijuana for medical usage. 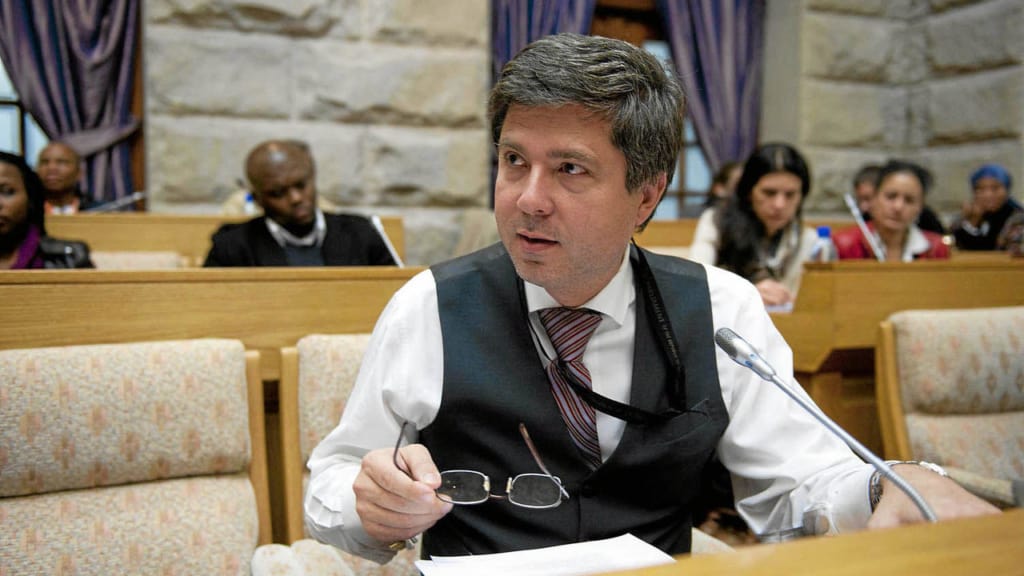 Oriani-Ambrosini, now late, suffered from terminal cancer of the lungs. The Medical Innovation Bill (MIB), which he proposed to parliament, sought for the legalization of marijuana strictly for medical use.

Some studies have shown “cannabinoid medication” or marijuana usage to be effective in the treatment and management of diseases, such as cancer, as opposed to other radical forms of treatment like chemotherapy and surgery.

South Africa’s Medicines Control Council (MCC) for its part announced that it would soon roll out a list of guidelines on cannabis production for medicinal use.

A statement released by the head of the council, Dr. Joey Gouws, says, “I wish to confirm that our office is working on a number of guidance documents to be shared with the public relating to the manufacture of cannabis for medicinal purposes.

“Having said that, I trust that our office will be able to share the MCC proposed guidelines for the manufacture of cannabis for medicinal use on the MCC website following the planned MCC meeting of mid-February,” the statement said.

Marijuana is commonly consumed by wrapping it up into a small stick for smoking. Photo Credit: Daily Leaf

Like much of Africa and the rest of the world, the possession and usage of marijuana by the general population is illegal. However, buoyed by the recent success of the medical marijuana bill in parliament, the IFP party has moved one step further by demanding the legalization of the recreational use of marijuana.

The IFP’s chief whip Narend Singh is quoted as saying, “This heralds a great step forward for public access and research in to the use of medicinal cannabis. I feel a great sense of relief. I must thank the Department for taking up this issue with such passionate concern for our people.

“What matters now is that the Department ensures that access to medicinal cannabis will not be restricted to the rich, but that anyone who needs it will be able to afford it, and get it.”

The MCC has already indicated its readiness to downgrade marijuana’s classification from a schedule 7 (banned substances) to schedule 6 (prescription drug).

Marijuana Usage Around the World

Experts say marijuana is perhaps the most-researched drug in history, and it is no doubt also the most controversial. For decades, the usage of the drug has been a hotly debated political, religious, and rights issue.

Worldwide, authorities have labeled marijuana to be of no medical use with an extremely high potential for abuse or dependence. The possession and usage of marijuana was thus considered a felony as part of the worldwide war on illicit drugs and narcotics.

In recent years, much of that is changing as new research has shed light on the possible advantages of cannabis, especially in the management of pain.

In 2014, Uruguay became the first country to legalize marijuana for both medicinal and recreational usage. Since then, an increasing number of countries have moved to either ease the restrictions on the usage of marijuana or completely decriminalized its usage.