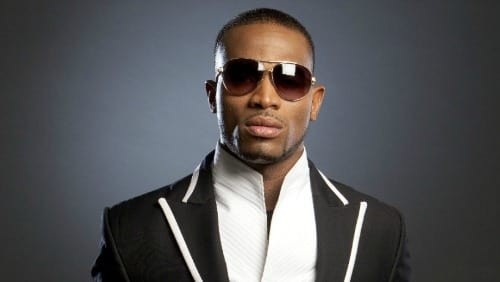 In a recent interview, Nigerian singing-sensation D’banj (pictured) is the latest star to not only show support for the cause but speak out about the impact of the school girl abduction on Nigerians.

While several high-profile icons and celebrities have thrown their support behind the #BringBackOurGirls campaign, including First Lady Michelle Obama, Pakistani journalist Malala Yousafzai, and actress and humanitarian Angelina Jolie, D’banj, who is best-known for his “Oliver Twist” hit, said that the international support his people are getting is making the difference, “I would say the mood right now is a bit stable because of the global attention that the situation, even though negative, has received.

“And now with the international intervention from the western world, I can only say that even though there’s a level of uncertainty about the situation of the poor girls, we’re really just hoping and praying that God helps us out.”

D’banj went on to say that while civilians have been kidnapped before in his homeland, this recent abduction is definitely the worst, “There have been kidnappings in the past where there have been one or two, but this is just new. it’s just very sad and that’s why everyone is uneasy and is on social media.”

With the United States leading the charge this week in support, China, France, and the U.K. also committed to helping find the girls and/or provide military support in order to re-establish order in the Sahel region.

D’banj spoke to the international support, adding that he hopes it will have a positive impact on Nigeria’s ability to handle terrorism in the future, “I thank God for the support from the international community. This will not only put a temporary stop to it, but this is going to help better prepare the Nigerian military government to deal with the counter-terrorism operations.”