This leaves a big mark on African literature; however, the achievement is not receiving nearly half the attention it deserves. This article seeks to stress on the significance of this and why every single Afrikan should be fussing about it right now.

In the Afrikan struggle for independence, most – if not all – efforts were geared towards a political revolution. Afrikan nations sought to break away from western rule and establish their own political institutions that would work for the betterment of the Afrikan people. How far this has been achieved, of course, is an ongoing debate – one I shall not delve into today. 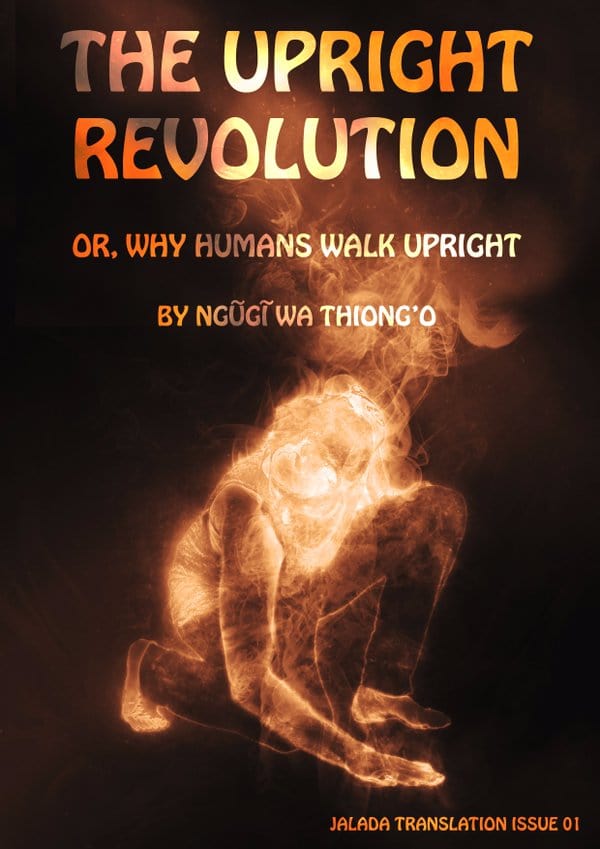 This short story has been published in over 30 languages, making it the single most translated African short story.

Every time a flag was raised up in an Afrikan nation on Independence Day, there was a celebration. We sang songs of freedom. The women swayed their hips to the beat of drums and the men shouted “UHURU!” – Kiswahili for “freedom.” Freedom at last, we rejoiced!

Colonialism was damaging not just physically, but mentally. It is neither new nor far-fetched to argue that colonizing the Afrikan mind allowed for breeding space for its physical wing. Without tying up Afrikan minds in a manner suitable to the western agenda – from the use of Christianity as a tool to clamp down on and discredit Afrikan spirituality, to shaming Afrikan languages by making English language seem more superior – the effects of colonialism would not have been as devastating on the continent, as they are today.

Traditionally, Afrikans are storytellers. Cultures and identities have been learnt and passed down generations through the art of storytelling. Colonialism defamed these cultures and attempted to obliterate our languages.

We were taught to bite our tongues because the roll of our native languages on our tongues was alien to the colonial masters. Subsequently, many of our stories were lost and with that, our identity. When we broke free from the physical shackles of colonialism, our minds remained entrapped. Education today remains synonymous with the ability to speak fluent English, and shame lingers around our native languages and accents. We are still chasing after development that trivializes our own cultures while putting all that is western on a pedestal.

In his book The Mis-Education of the Negro, Dr. Carter G. Woodson addresses the cultural indoctrination of the African Americans in the education system, noting,

when you control a man’s thinking, you do not have to worry about his actions. You do not have to tell him not to stand here or go yonder. He will find his ‘proper place’ and will stay in it. You do not need to send him to the back door. He will go without being told. In fact, if there is no back door, he will cut one for his special benefit.

The Afrikan does not have control over his mind. The Afrikan mind remains colonised, therefore self-destructive. I am of the strong belief that without a cultural revolution – a resetting of the Afrikan mind – any other form of revolution, be it economic or political, remains retrogressive as we lack understanding of ourselves, making it difficult, if not impossible, to know where we are headed.

Afrikans are yet to experience a cultural revolution on a large scale, which in my opinion, is inevitable if Afrika is to truly rise. The translation of Ngugi wa Thiong’o’s short story into over 30 languages, with most of these being indigenous languages of people across the continent, goes beyond just literature – though that in, and of itself is already grandeur. 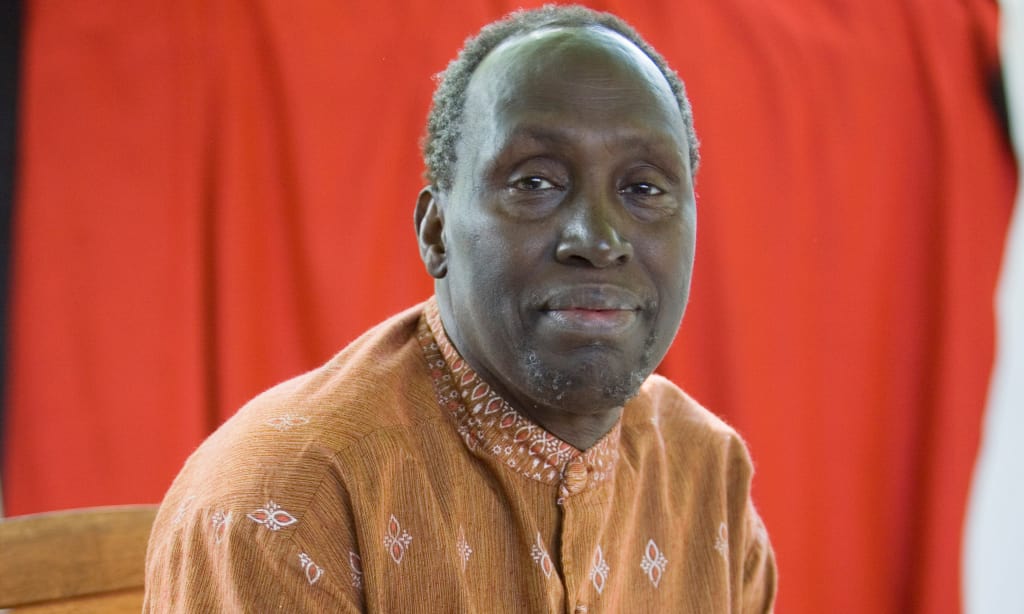 It sparks the fire for a Cultural Revolution, a defiance of the system of white supremacy that taught us to be ashamed of our languages and identity. It re-instills pride, for every one of the times in primary school I secretly preferred introducing my father, rather than my mother, to my friends because he spoke fluent English, and I had been conditioned to find pride in that, and not in the fact that my mum had excellent grasp of Dinka, Arabic, Swahili and Amharic.

It puts up resistance against the notion that there is some shame in speaking Kikuyu, Igbo or Zulu, and not English. It provides a stepping stone of pride for every Afrikan child afraid to speak up in class because the fusion of his accent from his mother tongue into his spoken English is “laughable.” This series of translations declares intellectual war against both reductionism and the idea that one is only literate if he or she can read the words “freedom” but not “uhuru.”

Jalada Africa has built a literary bridge between Afrikan people, even a pathway to Afrikan unity, that transcends geographical borders and tribalism. This impressive translation of Wa Thiong’o’s short story into over 30 languages, serves as a solid starting point to a cultural exchange on a continental level.

It advances a cultural revolution to reclaim the Afrikan dignity, the Afrikan culture, the Afrikan pride and most importantly, the Afrikan narrative, through literature. And that, ladies and gentlemen, is why every single Afrikan should be making a big deal of the single most translated short story, Ituĩka Rĩa Mũrũngarũ: Kana Kĩrĩa Gĩtũmaga Andũ Mathiĩ Marũngiĩ, by Ngugi wa Thiong’o, and Jalada Africa, the force behind it.

This is more than literary gold, this is Afrikan gold.